The climate crisis does not seem to affect everyone equally. 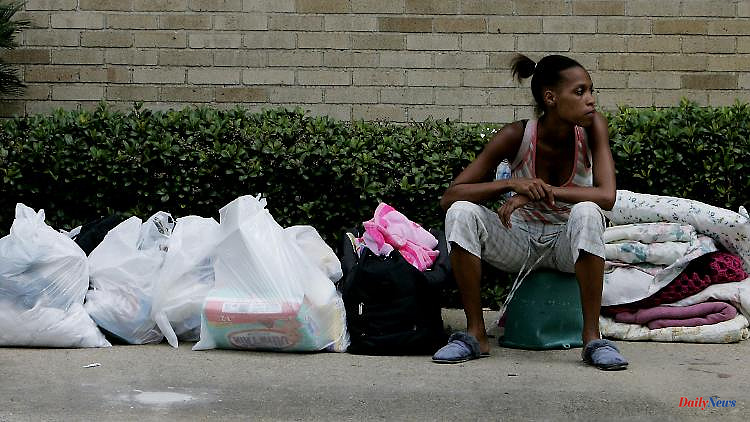 The climate crisis does not seem to affect everyone equally. There are not only regional aspects, but also gender differences. A study shows a significantly higher risk of violence for women and sexual minorities.

The climate crisis is leading to more severe and frequent extreme weather events. That is now known. However, the consequences of climate change are much more complex and have a profound impact on human coexistence. A research team from the University of Cambridge has now come to the conclusion in a study that climate-related events increase the risk of violence against women and minorities.

In a study published in The Lancet Planetary Health, the team, led by University of Cambridge's Kim Robin van Daalen, analyzed the current scientific literature. The team identified 41 studies that examined various extreme events such as storms, floods, droughts, heat waves and wildfires for outcomes such as sexual, emotional or physical violence, molestation, "witch" murder, and early and forced marriages. The studies covered countries on every continent and all but one focused on cisgender women and girls. The researchers found evidence that extreme events lead to economic instability, food insecurity and psychological stress, disrupt infrastructure and exacerbate gender inequality.

According to the scientists, almost four billion people worldwide were affected by floods, droughts and storms alone between 2000 and 2019. More than 300,000 people died. Over the past two decades, the frequency of floods has increased by 134 percent, storms by 40 percent, and droughts by 29 percent. As climate change progresses, these numbers are expected to increase further.

They conclude from their analysis that more gender-specific violence has already been observed in the past after man-made or natural disasters. The study authors attribute this to, among other things, socioeconomic instability, structural imbalances in power, inaccessibility to health care, scarcity of resources and collapses in security and law enforcement. This violence can have long-term consequences, including physical injuries, unwanted pregnancies, exposure to HIV or other sexually transmitted infections, fertility problems, internal stigma, mental illness and impact on children.

According to the studies, perpetrators of violence ranged from partners and family members to religious leaders, aid workers and government officials. "Extreme events themselves do not cause gender-based violence, but rather amplify the drivers of violence or create environments that enable this type of behavior," says van Daalen. The research group sees "systematic social and patriarchal structures that enable and normalize such violence" as the cause. Existing social roles and norms, combined with inequalities that lead to marginalization, discrimination and dispossession, left women, girls and sexual and gender minorities disproportionately vulnerable to the negative impacts of extreme events.

The study authors used Hurricane Katrina, which hit the Gulf Coast of the United States in August 2005, and the severe floods in Bangladesh in 1998 and 2004 as case studies sexual violence and intimate partner violence. New Orleans' gay community was blamed for Hurricane Katrina, calling the disaster "God's punishment." As a result, same-sex couples have been blocked from receiving assistance from the Federal Emergency Management Agency, transgender people have been threatened and physically attacked in shelters, or denied access.

In Bangladesh, studies show an increase in early marriages directly related to the floods. These marriages would be seen as a way to reduce family expenses and maintain dignity. At the same time, these marriages are often less expensive as the impoverishment caused by flooding lowers expectations.

Existing experiences with gender-specific violence are also likely to further increase vulnerability. For example, given the likelihood of being subjected to harassment or sexual violence in aid camps, some women or sexual and gender minorities choose to stay at home or return to their homes before it is safe. This exposes them to additional dangers and further reduces their already limited access to support resources.

The researchers conclude from their results that disaster management must focus on preventing, reducing and adapting to the causes of gender-based violence. This can be done, for example, by providing shelter and support services - including toilets and bathing areas - that are only accessible to women, girls and sexual and gender minorities.

The provision of emergency response teams specially trained in preventing gender-based violence could also be an approach, as could empowerment initiatives for women and sexual and gender minorities that empower women as decision-makers in local communities. 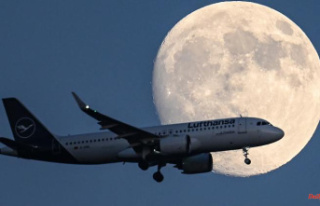