Low water impedes shipping: why is a river not dry when the water level is zero?

Many rivers currently carry little water, which is why shipping on the Rhine is under pressure - and with it the German economy. 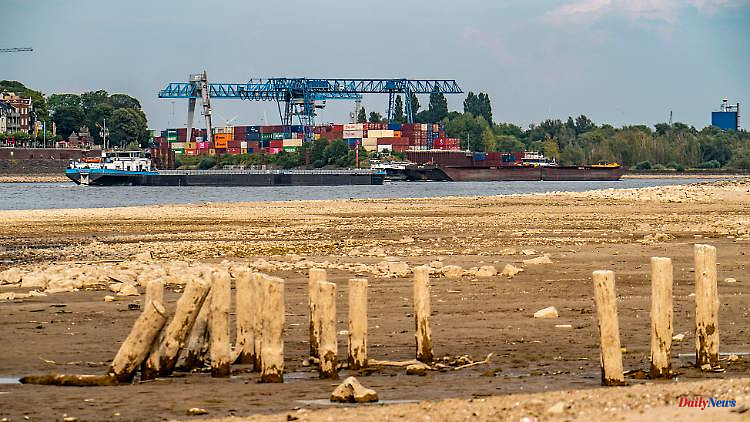 Many rivers currently carry little water, which is why shipping on the Rhine is under pressure - and with it the German economy. Water levels are suddenly on everyone's lips. But what exactly do they say and why is there still water in the river when it reaches zero?

Emmerich is located just before the Dutch border, before the Rhine meets the Waal. The small town has gained some notoriety in recent days because a historic low was measured here: the level of the Rhine fell below zero centimeters for the first time at the Emmerich measuring point. Nevertheless, ships continued to sail on the river - also at the level of the town of Emmerich.

A level of zero does not mean that the river is dry. But what does the water level say about how much water is flowing in a river? ntv.de explains how the level is measured, how the value is to be understood and what it means for shipping.

What is the water level?

The water or level indicates how high the water is at a specific measuring point. More precisely: It describes how much water is above zero on the respective measuring stick. However, because the zero point does not mark the deepest point of the river, a river with a water level of zero can still carry a lot of water.

The operator of the measuring point determines the zero point himself according to certain specifications. "The altitude of the zero point of the level must be chosen so that no water levels with a negative sign can occur," writes the Federal and State Working Group on Water (LAWA) in its "Level Manual". The zero point of the level is therefore usually somewhat lower than the lowest value that has been measured at the respective point over a long period of time.

Where is the water level measured?

The "level handbook" of the federal and state governments stipulates that the levels should be installed in places where the water flows as evenly as possible on both banks and has a constant gradient. River points where the water could flow around the gauge or back up are therefore not suitable.

When we talk about certain water levels, it is mainly about large rivers such as the Rhine or the Oder, which have been developed into transport routes and belong to the federal government. These "federal waterways" extend over 7,300 kilometers throughout Germany. On these stretches, the 17 regional waterway and shipping authorities jointly operate a network of measuring points whose measurements are openly accessible.

The water levels of the federal waterways can be found on the "Pegel Online" website. According to the Waterways and Shipping Administration (WSV), the various measuring points report the water level at different times. Most of the water levels in inland waters are updated online every eight hours, and the coastal water gauges are usually no older than 30 minutes.

What value is shipping based on?

For inland vessels, it is of central importance how deep the river is where they are sailing. But the water level doesn't indicate that. That is why the crews of cargo ships use the "navigation depth" as a guide. However, this in turn depends on the respective water level, as the Federal Waterways and Shipping Administration (WSV) explains at the request of ntv.de: The level is therefore part of the calculation that captains and shipowners use to determine the fairway depths for their routes.

An example: In addition to Emmerich, the city of Kaub on the Rhine is also a topic of discussion these days, because it can get tight for ships there when there is little water. Here, too, particularly low water levels are currently being measured: the level in Kaub is currently around 35 centimetres.

78 centimeters would be desirable, with this water level the "target depth of the fairway is guaranteed", according to the WSV. Because then there are exactly 1.90 meters between the water surface and the middle river bed. These almost two meters are the "desired minimum fairway depth" for the Rhine near Kaub. Due to the low water level, the fairway there is currently only 1.50 meters deep. According to the Federal Association of German Inland Shipping, a ship that would otherwise carry 4,000 tons of cargo can only navigate the Rhine with around 1,000 tons of cargo at this point because of the low water.

When will cargo ships no longer be able to sail?

Official driving bans in Germany only apply when there are floods. When the water is low, the shipping companies have to decide for themselves what risk they can and want to take. Andreas Lemme, Managing Director of HGK Dry Shipping GmbH, explains in an interview with ntv.de: "There is no electronic display, ultimately these are rules of thumb that are used to make decisions." And experience. Because there are a variety of factors to consider. If the level is as low as it is now, even the size of the propeller can make a difference. "Some attach a smaller propeller at low tide," says the shipowner.

According to Lemme, which port a freighter goes to also influences how much the ship can load. Some ports are dredged more often than others, which can make a difference when the tide is low. Lemme's company mainly sails on the Rhine. In the morning, he and his team take a look at the measured water levels: "Is there water, will the water level remain the same or will it drop?" If the water levels rise in Lake Constance or in the Upper Rhine, "then you can load a good 10 or 20 centimeters more," he calculates.

Such decisions are discussed with the responsible skippers, says Lemme. Because the person at the wheel is an important factor, especially when the tide is low: "A captain who has been sailing the river for 20 years knows every bush and every shoal!" And that's why, according to Lemme, you can take on more of the load than someone with less experience. 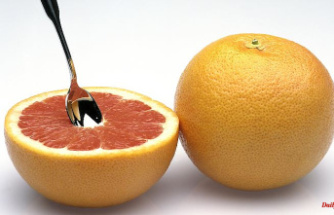 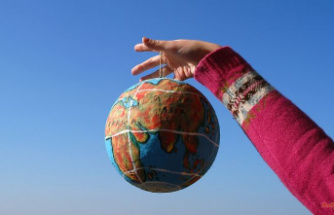 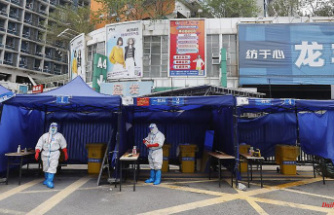 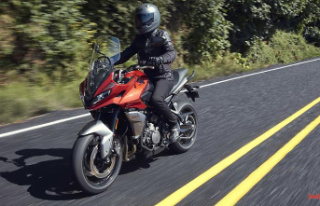