Whether self-driving cars or automatically created playlists: artificial intelligence has long been part of our everyday lives. 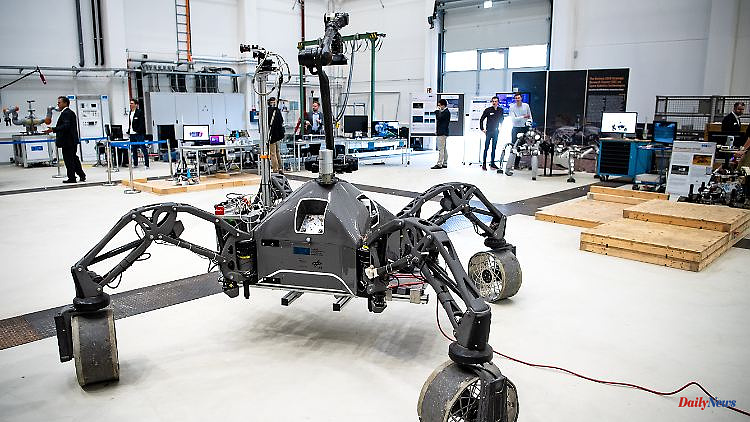 Whether self-driving cars or automatically created playlists: artificial intelligence has long been part of our everyday lives. For many, however, it remains a mystery. In order to make the use of AI systems more trustworthy, the EU states are now agreeing on a comprehensive catalog of rules.

For the first time, the EU countries have laid down comprehensive rules for the use of artificial intelligence (AI). The decision is intended to ensure that AI systems are secure and respect fundamental rights, the Council of the EU states. At the same time, innovation should be promoted.

"The EU is well on the way to setting the world's first binding benchmark for trustworthy AI," said Federal Justice Minister Marco Buschmann. However, he sees a need for improvement, for example in ensuring anonymity in public space and transparency when using AI systems. Before the new rules actually apply, the EU states still have to agree on a line with the European Parliament.

The EU Commission proposed the law in April 2021 with the aim of setting global standards. The higher the potential dangers of an application, the higher the requirements should be. There are heavy penalties for breaking the rules. Above all, the authority wants to create the basis for users to be able to trust AI applications.

Artificial intelligence usually refers to applications based on machine learning, in which software scours large amounts of data for matches and draws conclusions from them. They are already being used in many areas. For example, such programs can evaluate images from computer tomographs faster and with greater accuracy than humans. Self-driving cars also try to predict the behavior of other road users in this way. And chatbots or automatic playlists from streaming services also work with AI.

The EU consumer association Beuc complained that the decision of the EU states left too many important questions unanswered, such as facial recognition by private companies in public places. In addition, provisions that classify systems as high-risk have been watered down. 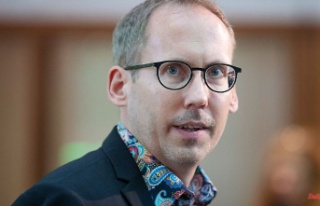