Is there life in the infinite expanses of space? "Most likely," says German ISS returnee Matthias Maurer. 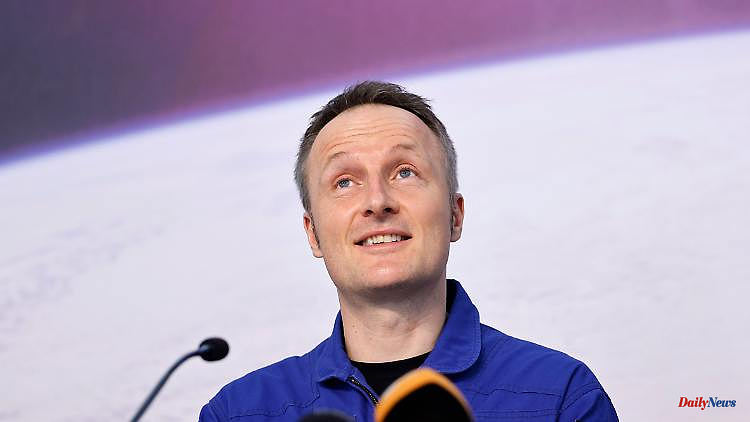 Is there life in the infinite expanses of space? "Most likely," says German ISS returnee Matthias Maurer. According to the astronaut, extraterrestrials would certainly look different than in many science fiction films.

Astronaut Matthias Maurer, who returned from the International Space Station ISS in May, assumes the existence of extraterrestrials. "If you think about how many billions of galaxies there are and how many billions of solar systems are in each galaxy, the probability that there is a solar system similar to ours with a second earth is significantly higher than winning the lottery." , said the 52-year-old of the "Neue Osnabrücker Zeitung"

Even if most people don't win a lottery in their lifetime, this equation clearly speaks for the existence of extraterrestrial life. "Somebody on this earth wins something like that again and again. That means for me: there is most likely life out there."

How developed this is and whether it is based on organic chemistry just like human life, he does not know. "Or maybe there is even another kind of chemistry that isn't based on carbon," Maurer added. Only one thing is certain: that they shouldn't be "green men", as has often been seen in science fiction films.

Maurer also explained why he was hoping for a flight to the moon: "The promise of the ESA director general was that everyone should have the chance to fly twice," he told the newspaper. The materials researcher, who has a doctorate, would like to continue scientific research in space into how life once came to earth. The ESA hopes that this will also give clues as to whether there is life elsewhere in the universe. 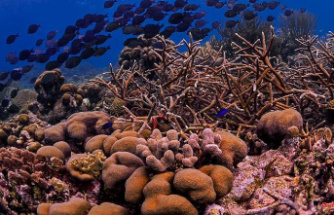 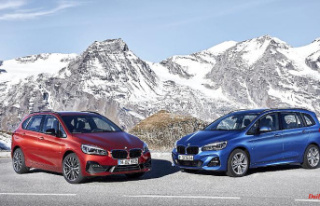