The immune system can also attack tumor cells, but they disguise themselves very cleverly. 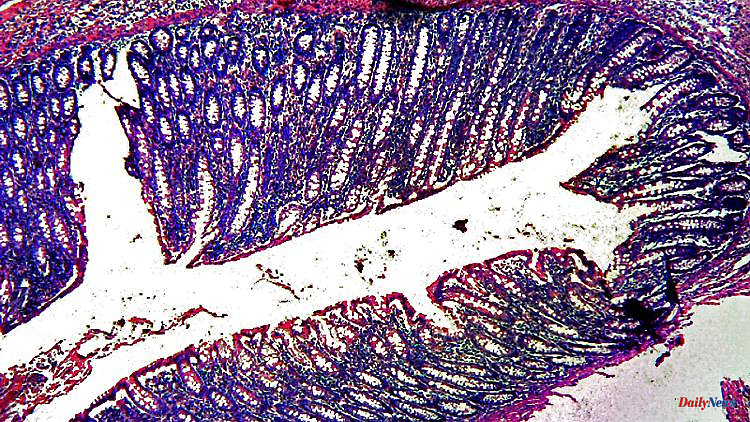 The immune system can also attack tumor cells, but they disguise themselves very cleverly. In a still very small study, a drug is being tested that removes this camouflage. It could be a medical breakthrough.

In the development of cancer therapies, scientists repeatedly have to accept setbacks. Now there is the rare case that in a study a drug was successful in all the subjects examined. In all those examined, it was possible to push back the cancer cells to such an extent that they could no longer be detected with the microscope or with imaging examination methods.

In a so-called phase II study, patients with rectal cancer that had not yet spread received the active ingredient dostarlimab every three weeks for six months. Depending on the course of the treatment, they should then be treated further with radiation including chemotherapy and surgery. But in all twelve of those affected, cancer cells were no longer detectable after the drug was administered. After six months of follow-up, all 12 patients in the study showed a "clinical complete response" with no evidence of tumors seen on MRI scans, PET scans, endoscopy and biopsy, among others. The findings were published in the New England Journal of Medicine and presented at the ASCO annual meeting - one of the most important cancer congresses in the world.

The immunotherapeutic drug dostarlimab has so far received conditional approval in the EU for the treatment of certain forms of uterine cancer or endometrial cancer. In principle, the immune system can also fight tumor cells, but cancer cells can send out signals that leave them alone so that the tumor continues to grow. "This drug tears down this cloak of invisibility, the patient's immune system can become active again and destroy these cells," explains ntv medical expert Christoph Specht. Medical oncologist Luis Diaz Jr. of Memorial Sloan Kettering Cancer Center (MSK) suspects that this is the first time in the "history of cancer" such a result. He is the lead author of the study, which is not yet complete.

The 12 patients seen in remission all had tumors with genetic mutations known as mismatch repair deficiency (MMRd). Corrective processes when copying genetic material in the cells are impaired. This mutation affects about five to ten percent of people with rectal cancer. Chemotherapy and radiation often have no effect on them, so surgical removal of their tumors is often necessary. "The standard treatment of rectal cancer with surgery, radiation and chemotherapy can be particularly burdensome for humans due to the location of the tumor," said Andrea Cercek, the first author of the study. "You can experience life-changing bowel and bladder dysfunction, incontinence, infertility, sexual dysfunction and more."

However, the positive study result is not particularly meaningful because of the small group of subjects and the relatively short duration of the study. Currently, a total of 12 patients have completed treatment and have undergone at least six months of follow-up. The research project was also funded by pharmaceutical company GlaxoSmithKline, which makes the dostarlimab drug Jemperli, among others. The result of the study cannot be applied to all rectal tumors, let alone to all cases of colon cancer or even cancer in general.

"It would be a special study if those affected managed to do without further cancer therapies in the long term," quotes the "Spiegel" Susanne Weg-Remers from the cancer information service of the German Cancer Research Center. When data are available across the group, there is likely to be a more complete picture of how safe and effective dostarlimab is in patients with rectal cancer. Nevertheless, further studies in broader patient groups are probably needed. "Until then, we must view the current results with both optimism and caution," said oncologist Hanna K. Sanoff of the University of North Carolina at Chapel Hill, who wrote a comment on the results.

The researchers are already investigating whether their unique immunotherapy approach could also help patients with other tumors with MMRd, such as some types of gastric, prostate and pancreatic cancer. According to Specht, potential treatment is less dependent on where the tumor is located than on the genetic properties of the tumor cells. "It is therefore very possible that this therapy could also be very profitable for completely different forms of cancer." 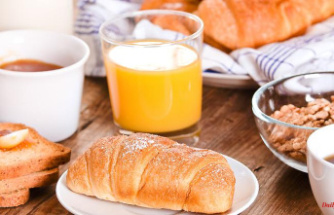 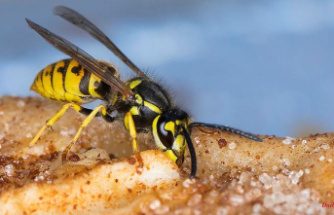 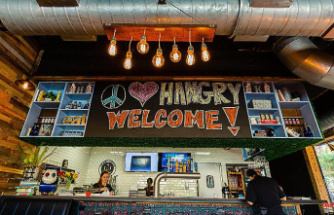 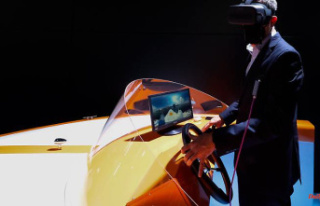 Revolution or Bubble?: The Future of Automakers in...