It is still a young technology, but already widespread: click chemistry. 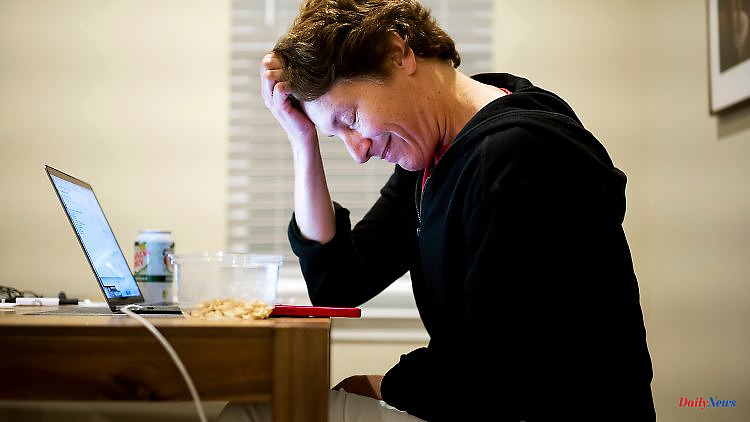 It is still a young technology, but already widespread: click chemistry. Their three discoverers and developers are awarded the Nobel Prize in Chemistry. Her groundbreaking work could also lead to new treatments for diseases in the future.

Sounds like a model kit for children: click chemistry. Simply put together, done. And something similar is what three researchers have now received the Nobel Prize in Chemistry for. They developed ways of assembling biomolecules as easily as desired.

The 68-year-old Morten Meldal from Denmark and the 81-year-old Barry Sharpless from the USA are considered the pioneers of what is known as click chemistry. This is Sharpless's second Nobel Prize, making him one of only five people to have won it. Finally, the 56-year-old American Carolyn Bertozzi from the US University of Stanford decisively developed click chemistry further and applied it to living organisms. She is only the eighth woman to receive a Nobel Prize.

Chemists have been able to assemble biomolecules for some time - but many steps are often necessary for this. And each step can make the process more inefficient. "Chemists often achieve their challenging goals, but the journey can be both time-consuming and expensive," writes the Nobel Committee. The researchers' work has "led to a revolution in the way chemists think about connecting molecules".

With click chemistry, existing carbon frameworks are used. "Click chemistry is almost what it sounds like," said Johan Åqvist, chair of the Nobel Committee for Chemistry, in announcing the decision. "Imagine being able to attach small chemical buckles to different types of building blocks. Then you could connect those buckles together to create molecules of greater complexity and variation." It's like a backpack buckle where one piece fits right into the other piece. If it "clicks" once, the connection is solid. The three researchers managed to create these buckles.

Sharpless was the first to come up with the idea of ​​the pluggable molecules. Almost at the same time, but independently of him, the Dane Meldal presented the first click reaction in 2002, which turned the idea into reality. "When this reaction was discovered, it was like the floodgates opened," said Olof Ramstrom, a member of the Nobel Committee for Chemistry, in a briefing after the award winners were announced. "We used them everywhere to build everything."

However, the principle of Meldal and Sharpless uses copper, which is harmful in the human body. Bertozzi improved the click technology and dispensed with the toxic copper ions. The practical thing about it: Thanks to its further development, certain processes in the body that researchers had previously hidden could be made visible. Because thanks to the click technique, Bertozzi was able to attach dyes to sugar chains that sit on the surface of cells. Their work "has revolutionized the way we can analyze or see molecules in the living body," according to Ramstrom.

The bioorthogonal marking developed by Bertozzi is used today, for example, in cancer therapies. In cancer medicine, a specific antibody finds a tumor cell. In a second step, a molecule that can destroy the cancer cell, for example, binds to the antibody via a click reaction.

"The field of click chemistry is still in the early stages," Bertozzi told the New York Times after the Nobel Prize announcement. She added that there were "many new reactions to discover and invent." Nobel Committee Chairman Aqvist noted that click chemistry is now being used "for building drug molecules, polymers, new materials and many other things."

The two award-winning methods have "long since gained a permanent place in the toolset of biomedical and pharmaceutical companies and institutes," said the Association of Research-Based Pharmaceutical Companies (vfa). Click chemistry is now standard in many research laboratories. As Aubry Miller, head of the drug discovery group at the German Cancer Research Center, puts it: "At chemical biology conferences, every talk has something to do with click chemistry." 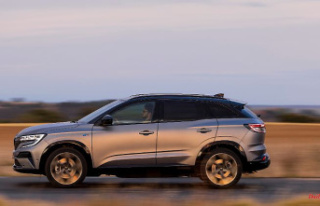