"Non-Discriminatory" Name: Monkeypox will soon no longer be called monkeypox

The WHO probably wants to follow the demand of scientists and find a new name for the monkeypox virus. 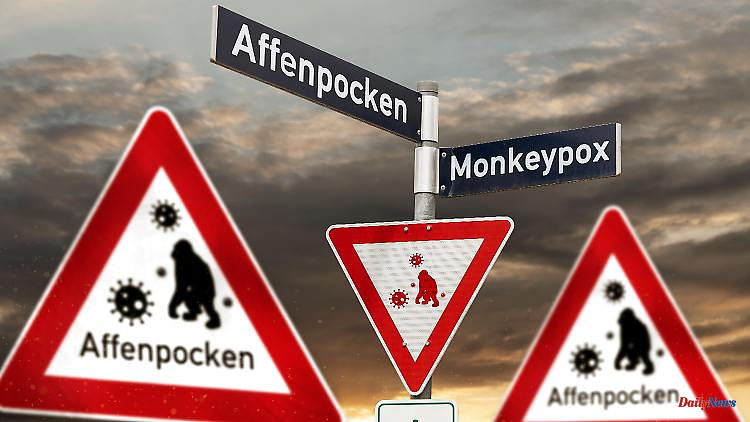 The WHO probably wants to follow the demand of scientists and find a new name for the monkeypox virus. A "non-discriminatory" designation is being sought that also takes into account the novel development and spread of the virus.

The World Health Organization (WHO) says it is working with experts on a new name for the monkeypox virus. Proposals for new names should be made as soon as possible, WHO chief Tedros Adhanom Ghebreyesus told journalists in Geneva. 30 scientists had previously called for a "non-discriminatory" and "non-stigmatizing" name.

Before this, the description of the virus as African-born was “not only inaccurate, but also discriminatory and stigmatizing”. This is most evident in the use of photos of African patients to portray smallpox in many media outlets. Although the origin of the new global monkeypox outbreak is still unknown, "there is increasing evidence that the most likely scenario is that cross-continental, cryptic transmission to humans has lasted longer than previously thought," the scientists said . The current global outbreak should therefore not be associated with Africa, West Africa or Nigeria.

So far, the monkeypox virus has been divided into the West African clade and the Central African or Congo Basin clade. The letter proposes a novel classification "that is non-discriminatory and non-stigmatizing and draws on best practices for naming infectious diseases." This is to minimize unnecessary negative impacts on nations, geographical regions, economies and people and to take into account the development and spread of the virus. One must seize the opportunity "to break with the name monkeypox and the historical associations associated with this name". A clear and appropriate name for the virus causing this epidemic would also make it easier to communicate without any further negative connotations.

Monkeypox is a less dangerous cousin of smallpox, which was eradicated about 40 years ago. The disease begins with a high fever and quickly progresses to a crusting rash. There are vaccines against the disease. The WHO wants to consider declaring an international health emergency because of the increasing spread of monkeypox. So far, more than 1,600 cases of monkeypox in 39 countries have been reported to the WHO. 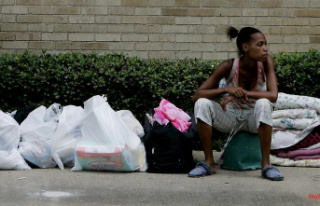