One degree more possible by 2028: In Germany it will be hotter and also drier

The German Weather Service has calculated how the climate will develop in this country. 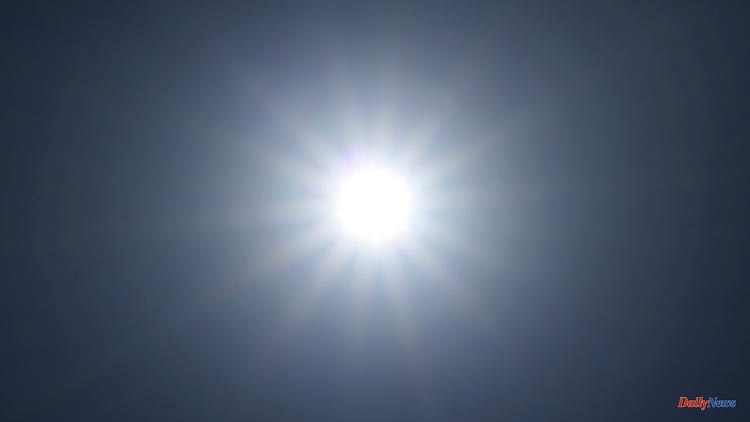 The German Weather Service has calculated how the climate will develop in this country. The new forecast shows: It will be up to one degree warmer in Germany compared to the last three decades. This year's summer is likely to be hotter than the previous ones. And it's getting drier too.

In the next few years, it could be up to one degree warmer in Germany than in the past three decades, which have already been quite warm. This is the result of new climate forecasts calculated by the German Weather Service (DWD) for Germany, Europe and worldwide. The forecasts also assume greater drought.

"Our analyzes show that climate change will continue to have a significant impact on Germany in the coming years," said Tobias Fuchs, climate director of the DWD, in Offenbach. The average temperature in Germany between 2022 and 2028 could be around 0.5 to 1.0 degrees Celsius warmer than the average of 9.3 degrees in the - already relatively warm - reference period 1991-2020.

According to the DWD, the trend towards rising average temperatures is already evident this summer. A temperature increase of up to one degree compared to the long-term average of 17.6 degrees from 1991 to 2020 is forecast for all regions of Germany, according to the report. For comparison: In the reference period 1961-1990, the mean summer temperature was still 16.3 degrees.

The years up to 2028 will probably also be drier than the average for the period 1991 to 2020. The probability of lower precipitation in some northern regions is particularly high.

The current "seasonal" and "decadal" climate forecasts provide an insight into the likely evolution of the climate; Climate projections, on the other hand, provide an estimate of long-term climate change.

The projections of the DWD predict a temperature increase of 1.1 degrees (climate protection scenario) to 1.9 degrees (business as usual scenario) for Germany for the entire year from 2031 to 2060. The basis here is the mean of the reference period 1971-2000, which was 8.6 degrees.

The annual mean air temperature in Germany was already 1.4 degrees warmer in the period 1991-2020 than in 1881-1910, said Florian Imbery from the DWD. According to the DWD, temperatures in Germany have risen significantly more than the global average because land regions generally warm up faster than the seas. The speed of temperature rise in Germany and worldwide has increased significantly over the past 50 years. 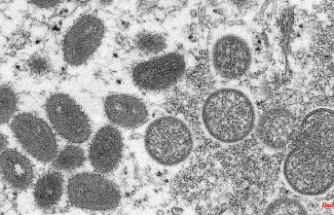 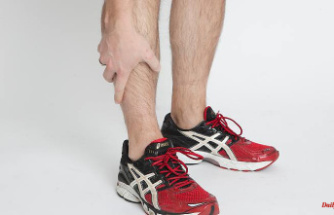 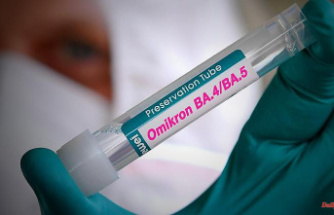 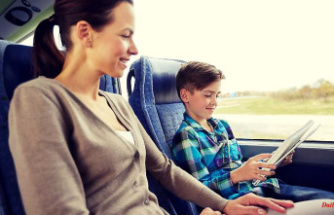 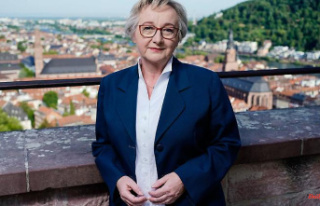