One in six premature deaths: Pollution kills millions of people

Millions of people die every year as a result of air and water pollution. 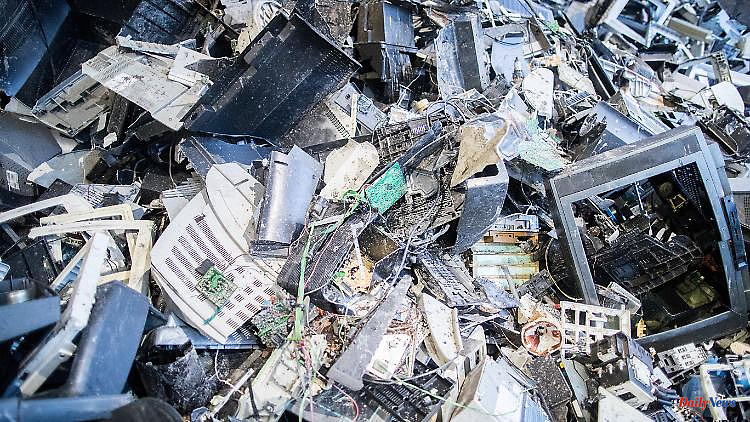 Millions of people die every year as a result of air and water pollution. According to a study, lead pollution in the environment is increasing, especially in poorer countries. The dimension of the problem is not clear to many.

The health impacts of pollution are "far greater than those of war, terrorism, malaria, HIV, tuberculosis, drugs and alcohol," said the authors, led by Richard Fuller of the Global Alliance on Health and Pollution (GAHP). Pollution and waste entering the air, water and soil rarely lead directly to death. However, they can cause serious heart disease, cancer, breathing problems, and acute diarrhea.

Low- and middle-income countries are particularly affected. They account for 92 percent of deaths and much of the associated economic loss. According to the study, these were 4.6 trillion dollars (4.38 billion euros) in 2019 and thus around six percent of global economic output.

"The fact that lead exposure is increasing, especially in poorer countries, and the number of deaths is increasing," Fuller said. Algeria was the last country in the world to ban lead in petrol in 2021. Nonetheless, the pollutant continues to enter the environment, particularly through improper recycling of lead-acid batteries and e-waste.

According to the scientists, the situation has not improved since 2015: Even then, around one in six premature deaths was due to environmental pollution. Awareness of the problem and funding to fight it have increased only slightly since 2015, Fuller said. "If we can't manage to grow economically in a clean and green way, we're doing something terribly wrong."

1 Proof of concept: Changed eye color of insects with... 2 Rain cleans the air: those allergic to pollen suffer... 3 From younger to older animals: exchange of cerebrospinal... 4 Downside of lighting: Light pollution is a torture... 5 Syphilis experiment in the USA: The consequences of... 6 Spectacle for early risers: Here you can see the total... 7 Widespread disease obesity: the number of overweight... 8 Healthy Aging Recipes: Can Eating Right Prolong Life? 9 Researcher identifies enzyme: biomarker for sudden... 10 Agriculture in space: Plants grow for the first time... 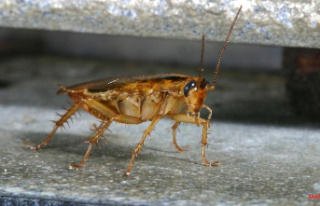 Proof of concept: Changed eye color of insects with...