A NASA probe discovered two craters on the lunar surface - they originate from an unplanned collision of a rocket part in early March. 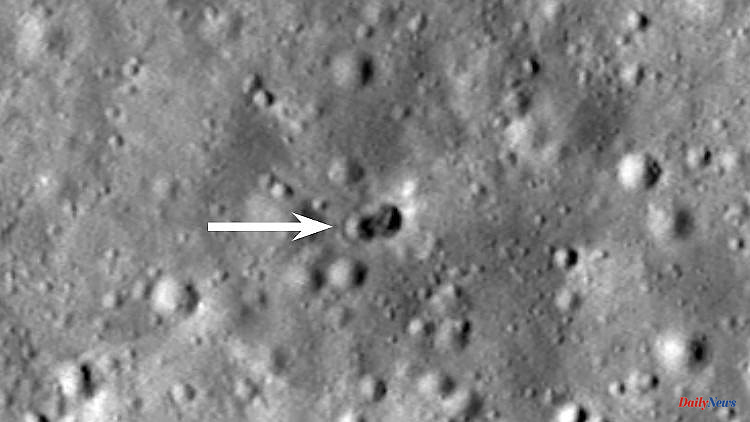 A NASA probe discovered two craters on the lunar surface - they originate from an unplanned collision of a rocket part in early March. It is not yet clear where exactly the rocket came from. Experts point to China.

More than three months after the collision, observations by the US space agency NASA have confirmed an unplanned impact of a rocket part on the moon for the first time. NASA said two craters from the impact on March 4 can be seen in images from the Lunar Reconnaissance Orbiter probe. An eastern crater has a diameter of 18 meters, a western one of 16 meters. The impact on the far side of the moon could not be observed or measured live at the beginning of March because there were no corresponding probes, telescopes or measuring instruments there at the time.

The discovery of two craters was "unexpected," it said, and indicates that it is a rocket that carries larger loads at both ends. That could give clues to the identity of the rocket - because what exactly hit the moon was initially still unclear. At first there was talk of part of a SpaceX rocket, but then the scientists corrected themselves: It was part of an old Chinese rocket, probably the carrier rocket of the "Chang'e 5-T1" mission, which was launched in 2014 by the earth had been shot into space. However, China had denied these reports.

After analyzing the recordings, however, it is now clear that this object does not come from a NASA mission, said a spokesman for the US space agency. The impact is the first known unplanned collision of a rocket part with the moon, but there have been several planned impacts for research purposes in the past. 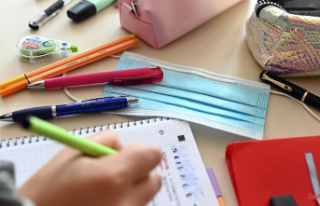