NASA's Insight lander has been on Mars since 2018. 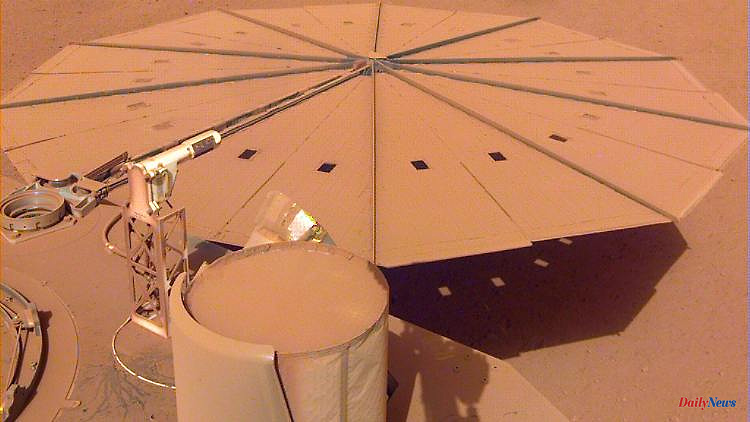 NASA's Insight lander has been on Mars since 2018. But he's slowly getting weaker. NASA expects information from Insight not to come for much longer.

NASA's Insight lander, which landed on Mars in 2018, is running out of energy. "NASA's 'Insight' Mars lander is gradually degrading and is expected to cease scientific operations this summer," the US space agency said.

The team expects it to become inoperable by December, completing its mission on the red planet. The stationary lander arrived on Mars almost four years ago to measure seismic activity.

He achieved his scientific goals after just over two years, so that he has been on an "extended mission" ever since. Recently, however, the power supply has clearly decreased because the two 2.2 meter wide solar modules are covered with increasingly dense dust.

The fact that this did not happen earlier is also due to a trick used by NASA engineers: they used a robotic arm on the lander to scatter sand near a solar cell. When the wind blew it over the solar cell, it also took some of the dust deposited there with it - and the solar cell was able to continue to supply the lander with energy.

Exactly when Insight will finally turn off its instruments is the great unknown because it depends on the weather, spacecraft performance and other hard-to-quantify factors, Bruce Banerdt, the lead researcher at NASA's Jet Propulsion Laboratory, said at a news conference. "The probe has exceeded our expectations at almost every step on Mars, so it may well be able to last even longer," said Banerdt.

Insight landed on the Red Planet in November 2018 and has taken unprecedented measurements of seismic activity on Mars. The mission allowed scientists to pinpoint the thickness of the crust and the size of the core, Banerdt said. This is a culmination of the mission. "We had a very fuzzy picture of what was going on inside Mars, and I think Insight's real contribution is that we can now paint a quantitatively accurate picture of the interior," he said. 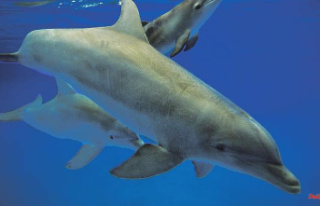 Communicating through taste: Dolphins can recognize...