Predicting floods earlier: This is how severe weather warnings should be better

More accurate forecasts of severe weather can save lives - and devastating storms, thunderstorms or heavy rain occur more frequently as a result of climate change. 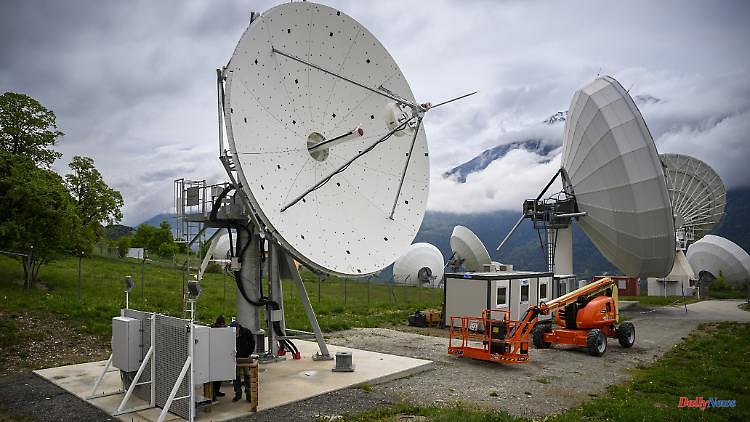 More accurate forecasts of severe weather can save lives - and devastating storms, thunderstorms or heavy rain occur more frequently as a result of climate change. To be prepared for this, a new generation of weather satellites is launched. What can they do that the previous ones couldn't?

In July 2021, heavy rain in the Ahr valley led to meter-high flash floods, which left a path of devastation. More than 130 people are killed. A storm catastrophe in April this year in South Africa killed more than 400 people. Within 24 hours, as much rain falls as usual in the whole year, the consequences are mudslides and floods. In the course of global warming, the risk of such catastrophes is increasing.

In order to be able to better recognize and localize the formation and dangers of storms in the future, a new generation of weather satellites will soon be launched. "They have a much higher resolution," says Alexander Schmid, program manager for the new Meteosat satellites at the European Agency for Meteorological Satellites (EUMETSAT) in Darmstadt. The satellites, which are also used for climate observation, are to be controlled from the control center in Darmstadt in the future. Training for this is scheduled to start in June. In November, the first of a total of three satellites is to be launched into space. The other two will follow in 2024 and 2025. The satellites are expected to deliver data for a total of 20 years.

"With the higher resolution, you can achieve greater accuracy," says Schmid. An extremely improved warning time can be obtained with the satellite planned for 2024. "There are two so-called sounder instruments on board. One can provide temperature and humidity profiles of the earth's atmosphere." The other two are imaging satellites. They monitor the weather in Europe and Africa and have lightning cameras on board, instruments that have not yet been available for weather observation in Europe.

Richard Müller, an expert in satellite data at the German Weather Service (DWD), is certain that "we can expect the quality of the weather forecast to improve significantly". "All floods resulting from thunderstorms could then be predicted earlier and better, above all more precisely in terms of time and space." One reason for this is the new lightning measuring devices. In his opinion, the devastating flash flood in the Ahr Valley could not have been precisely predicted, even with the new satellites.

In the future, the three satellites will fly in a geostationary orbit at an altitude of 36,000 kilometers and will always keep an eye on Europe and Africa. They send a scan from Africa every ten minutes and one from Europe every two and a half minutes. According to EUMETSAT engineer Katja Hungershöfer, the much more sophisticated cameras will then also make it possible to observe algae carpets and, much better, volcanic ash from space. "So far it has been difficult to distinguish between clouds and volcanic ash." It's like a much sharper pair of glasses. Schmid compares the progress with the leap from earlier TV quality to Ultra HD.

"The significance of the satellite measurements is far more important for them than for us," says Schmid about weather observation in Africa. There are measuring stations there, but they are outdated. Now the data will also benefit the African Union, to which all recognized African states belong. EUMETSAT and the Union recently signed a cooperation agreement on climate monitoring, for which data from the new generation of satellites will also be used. According to EUMETSAT, the satellites can be used to detect, among other things, shifts in vegetation and the spread of deserts over the long term.

Müller from the DWD expects for Europe that the starting point of thunderstorms, which is important for weather models, can be better determined and thus warned earlier. "The engineers who worked on it do a very good job when everything works. It's very, very demanding." 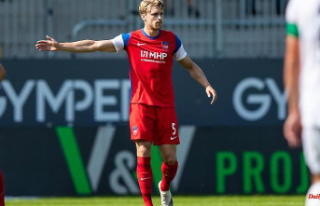