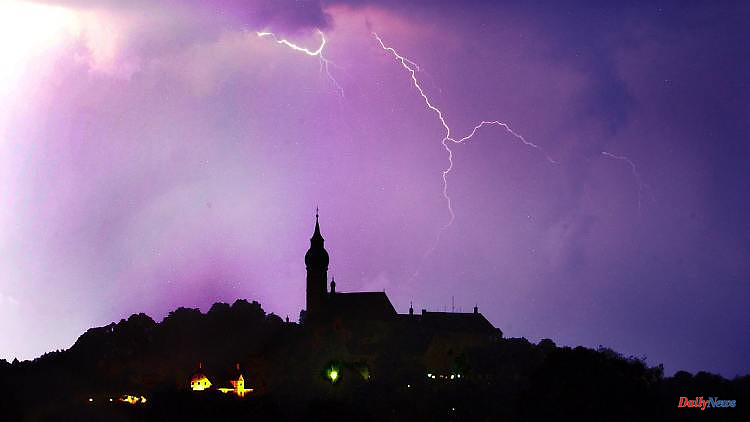 There will be around 491,000 lightning flashes in Germany in 2021. This means that the number of impacts has risen by almost 100,000 compared to the previous year. It hits the district of Starnberg most frequently, but there are also two lightning hotspots in the north.

Last year there was more lightning in Germany than in the previous year. The highest lightning density was in the district of Starnberg and in Baden-Württemberg. The wealthy district south of Munich in particular stands out as a hotspot in the Siemens Blitzatlas 2021: With 7.6 lightning strikes per square kilometer, it leaves the second-placed urban district of Augsburg well behind, with 5.9 lightning strikes per square kilometer. The Baden-Württemberg Bodenseekreis district (also 5.9) is in third place among the lightning hotspots. He is the only non-Bavarian among the twelve districts and cities with the most flashes.

At the state level, Baden-Württemberg is still at the top with a lightning density of 2.61, ahead of Bavaria, which comes in second with 2.18 lightning strikes per square kilometer. They are followed by Schleswig-Holstein and Hamburg with 1.67 and 1.66. The nationwide average was 1.4 flashes per square kilometer. Across Germany, the number of lightning strikes last year rose by almost 100,000 to around 491,000. Every eleventh of them struck on June 29th, the most lightning day in Germany. At that time, storms had caused severe damage in parts of the Federal Republic. Overall, more than half of all lightning strikes last year in June.

"Compared to previous years, 2021 was again significantly rainier, but temperatures were still high, especially in June," explains Stephan Thern, head of Siemens' lightning information service. "Thus, the basic requirements for thunderstorms - moisture and high temperatures - were in place to register a significantly more lightning-intensive year." Nevertheless, the lightning density in 2021 was about the average of the past ten years.

There were a total of 43 thunderstorm days in the Starnberg lightning hotspot, says Thern. He is not surprised that the highest lightning densities were measured in the south: "In the case of the predominantly Bavarian urban and rural districts among the top 10, the proximity to the edge of the Alps certainly plays a major role - as almost every year."

Those who are afraid of lightning were best looked after in Solingen last year. With 0.18 flashes per square kilometer, there were relatively few strikes here. Brandenburg an der Havel with 0.20 and the urban district of Bremen with 0.26 were also extremely low in lightning in 2021. At the federal state level, Bremen, Saxony-Anhalt and Saarland were the least affected in relation to their size.

And anyone who saw too many lightning bolts last year can at least hope for change: The independent city of Wolfsburg, the frontrunner in 2020, was only in the lower midfield the following year - with an eighth of the lightning bolts. And in Schweinfurt, which was still a hotspot in 2018, there were only eleven impacts in 2021 - 0.31 per square kilometer. 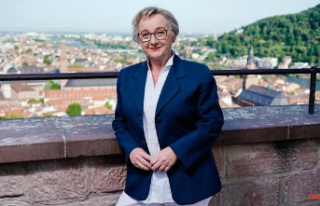