Climate change, pesticides, diseases: honey bees are indispensable for global food production - but they are slowly dying out. 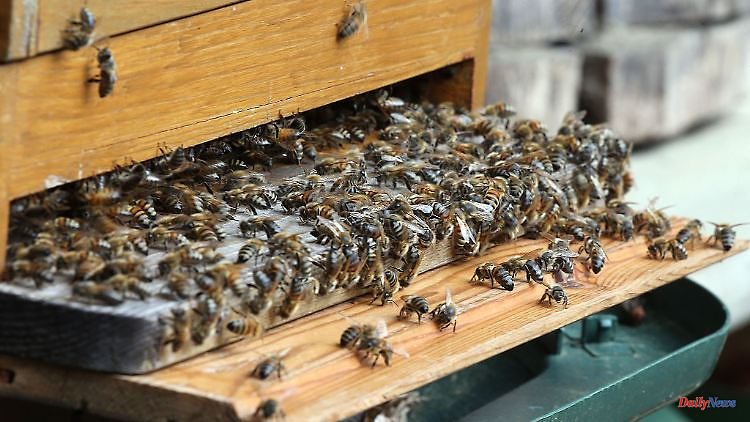 Climate change, pesticides, diseases: honey bees are indispensable for global food production - but they are slowly dying out. A breakthrough in veterinary medicine could now solve a problem.

Honey bees can now be vaccinated in the US. The US Department of Agriculture (USDA) has approved the world's first honey bee vaccine. Developed by US biotech company Dalan Animal Health, the compound is designed to protect honey bees from American foulbrood, a disease that can weaken and kill beehives.

"Our vaccine is a breakthrough in protecting honey bees," Annette Kleiser, executive director of Dalan Animal Health, told The Guardian. "We want to change the way we care for insects and impact food production on a global scale." According to media reports, the vaccine has received conditional approval and will initially only be available to commercial beekeepers.

Foulbrood is a serious disease caused by the bacterium Paenibacillus larvae. In parts of the United States, the disease has already been found in a quarter of beehives, reports Michigan State University in the US state of the same name. There is currently no cure for the disease, requiring beekeepers to destroy and burn any infected bee colonies and administer antibiotics to prevent further spread.

"Beekeepers don't want to be dependent on antibiotics," Chris Hiatt, president of the American Honey Producers Association, told the New York Times. Antibiotics are usually only given once a year and can eradicate beneficial microbes.

The new vaccination is intended to change this - but not through an injection, but through a so-called oral vaccination. As with an inactivated vaccine, part of the dead bacterium Paenibacillus larvae is incorporated into the royal jelly, also known as the queen bee's forage juice. When the queen eats the jelly, she ingests the vaccine at the same time. This is then deposited in their ovaries and gives immunity to the developing larvae when they hatch.

A study by Dalan Animal Health indicates a lower mortality rate when infested with foulbrood. In the future, "queen breeders may advertise 'fully vaccinated queens,'" Keith Delaplane, an entomologist at the University of Georgia, told The Guardian.

According to Dalan Animal Health, the breakthrough could be used to find vaccines for other bee diseases, such as the European version of foulbrood. "Bees are livestock and should have the same modern tools to care for and protect them as we have for our chickens, cats and dogs," Kleiser told the Guardian. "One day we could have an active ingredient that would solve many bee problems - that would be a panacea." 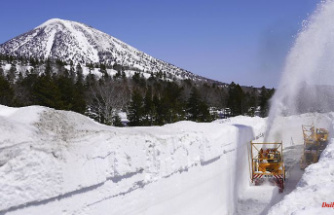 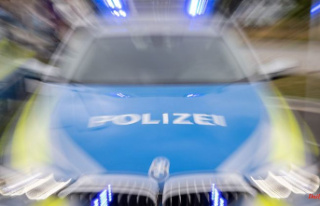