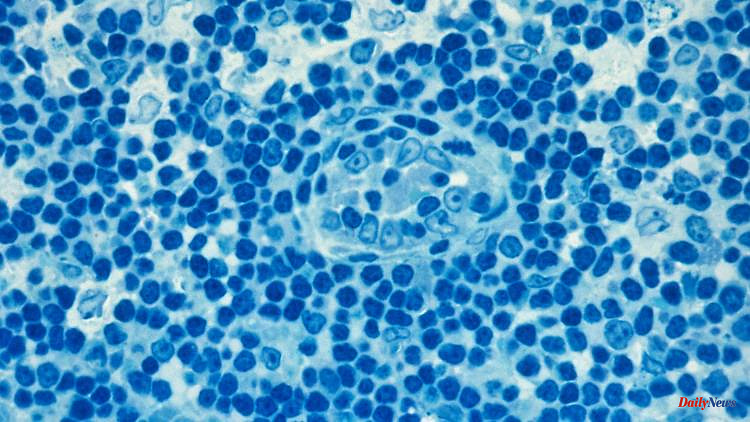 T cells reliably prevent severe disease progression after vaccination or infection. However, they have been difficult to measure - until now. Researchers are now presenting a mass-market test.

At least since Omikron it has been clear: the vaccination protection against corona decreases over time. But experts keep emphasizing that vaccinated people are still protected from serious illnesses. This is mainly due to the formed T-memory cells. However, they are difficult to measure - at least for now. A new blood test could easily provide information about the body's ability to fight the coronavirus.

After vaccination or a natural infection with Sars-CoV-2, people develop antibodies against the virus. They can prevent viruses from infecting new cells, and they also mark the pathogens for other parts of the immune system, such as the scavenger cells. In this way, infection is prevented.

However, antibodies are not the only important players in a person's immune response to the virus. It consists of two pillars, explains Christoph Neumann-Haefelin, head of the Translational Virus Immunology working group at the Freiburg University Hospital. Omikron was able to escape the first protective wall of the antibodies very well. "But then there are also the T cells, which control the disease once the virus has entered." This so-called cellular immunity is much more important than antibodies for protection against serious illness.

It is crucial that the vaccination has actually activated the important T cells. So far, this has been difficult to find out because the measurement involved a great deal of effort. Researchers at the Mount Sinai health system in New York have now developed a comparatively simple measurement method and published their findings in the journal "Nature Biotechnology". Antonio Bertoletti's team has already adapted common PCR test devices so that they can measure the activation of T cells against Sars-CoV-2.

The scientists first identified CXCL10 mRNA, a messenger piece of genetic information, as an indicator of whether the T cells are activated. A blood sample of about one milliliter is sufficient to detect CXCL10 mRNA in a PCR test called "dqTACT Assay" in a little less than 24 hours. The device, which has already been certified in Europe, is comparatively inexpensive and laboratory staff require little additional training, write the researchers. A second approach called "TACTseq" is somewhat more costly and personnel-intensive. More genes can be checked here and the immune response can be measured even more precisely. However, this test is somewhat slower, more expensive and requires more training for laboratory personnel.

"Measuring T-cell activation is critical to assessing the full extent of a person's immunity," writes co-author Ernesto Guccione. Corona variants like Omicron elude most of the neutralizing ability of antibodies. But T cells are still able to recognize the virus despite the mutations, making tests measuring T cells even more important, Guccione said.

The researchers hope that the two newly developed methods will significantly simplify the detection of T-cell immunity and thus make it suitable for mass use. This could be especially important for people with a weakened immune response. These include, for example, very old people or patients who take medication that weakens the immune system. 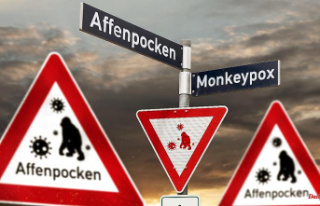