Ronnagram and Quettabyte: Huge numbers are given names for the first time

A 1 followed by 30 zeros - normally nobody needs such a number. 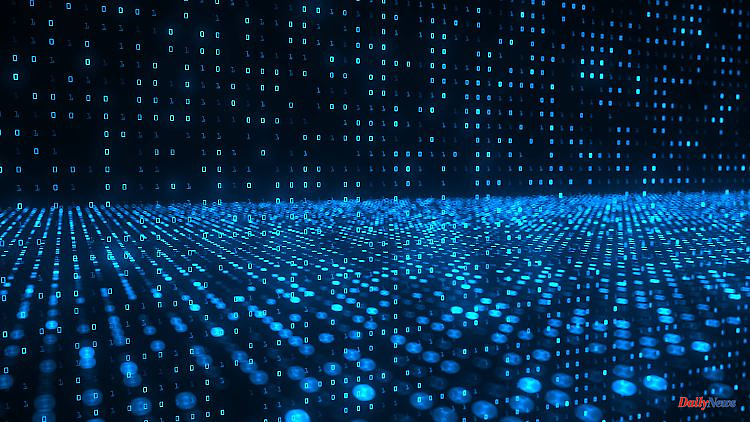 A 1 followed by 30 zeros - normally nobody needs such a number. Nevertheless, it is officially given a new prefix. The General Conference on Weights and Measures decides on a total of four innovations. Even very small values ​​are affected. The computer age makes it necessary.

How much does the earth actually weigh? Answer: a Ronnagram. But only for a few days. Because just this week, the General Conference on Weights and Measures established new prefixes for giant numbers. But also for very tiny ones. Including Ronna, which corresponds to a 1 followed by 27 zeros. Also new is Quetta, a 1 followed by 30 zeros. The prefixes ronto and quecto will be used in the future when using very, very small numbers: an electron is only about one quectogram heavy.

It is the first introduction of new prefixes for giant and dwarf numbers by the General Conference on Weights and Measures since 1991, when zetta and yotta were introduced for giant values, a 1 followed by 21 and 24 zeros, respectively. But behind Yotta it was over so far. But a lot has happened since then - for example in the field of computers.

Data science is the driving force behind the new prefixes today, Richard Brown, a metrologist at Britain's National Physical Laboratory, told Nature magazine. The annual data volume generated worldwide has already reached the zettabyte limit. And in the 2030s, the yottabyte limit is likely to fall. So far, there has been no regulation as to how numbers from 1000 yottabytes are to be called - but unofficial, inconsistent suggestions have been circulated: such as Hella and Bronto.

But this has become a problem, says Brown. Because the symbols for Hella and Bronto - h and b - are already used in the metric system for other units or prefixes: h stands for hecto, for example, hundred, and H for Henry, the unit of inductance. That's the main reason why they can't be considered formal terms, Brown said.

The only letters not yet used for units of measurement were R and Q. Also, prefixes denoting large numbers usually end in a - such as mega. And those that describe very small numbers end in o. So that's how Ronna and Quetta and Ronto and Quecto came about. However, all the letters of the alphabet have been used up - so what comes next when further giant and dwarf numbers have to be described is still in the stars.

1 North Rhine-Westphalia: Temporarily: Stadtwerke Castrop-Rauxel... 2 Hesse: mold and vermin: the regulatory office closes... 3 Victims should be strengthened: Politicians remember... 4 Next opponent of the DFB-Elf: Spain gets drunk with... 5 "Black Wednesday for Cologne": New investigations... 6 That's it with the crown: Boy George flies out... 7 Seven tips for older people: How to reduce the risk... 8 New ESA astronaut crew: These Europeans will soon... 9 Used car check: With the Renault Captur I, there's... 10 Hessen: Hessen honors filmmakers and cinemas 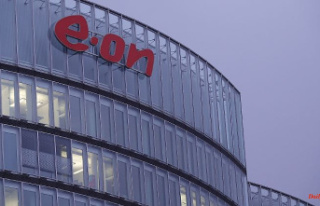