According to experts, it is the most important find in Great Britain for 30 years. 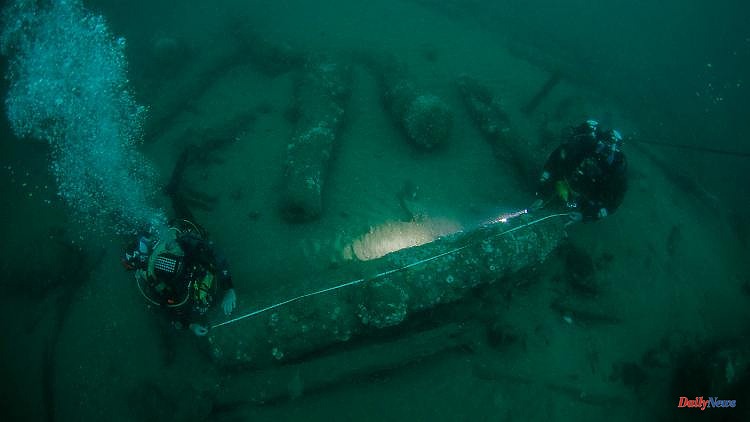 According to experts, it is the most important find in Great Britain for 30 years. Divers discover the wreck of a historic warship with the "Gloucester" off the English coast.

Divers have discovered a legendary 17th-century shipwreck off the English North Sea coast. As reported by the University of East Anglia, it is the royal warship "Gloucester" that sank in 1682, which also had the later King James II on board when it sank.

The divers, a private group led by brothers Julian and Lincoln Barnwell, found the wreck in 2007 after a four-year search at the bottom of the sea off the town of Great Yarmouth in Norfolk. The discovery of the wreck, which lies in international waters, was initially kept secret to protect it. It also took several years to identify the well-preserved remains as the wreck of the Gloucester.

In addition to the broken hull of the ship, which was half sunken into the sea, a number of cannons, vessels, cutlery and many other objects were found. Some of them still contained unopened wine bottles and their contents, as well as a pair of glasses that were still in their wooden case.

According to experts, the find is an archaeological sensation. "The discovery promises to fundamentally change our understanding of social, maritime and political history," said Professor Claire Jowitt of the University of East Anglia. It is the most important find in Great Britain since the raising of the ship "Mary Rose" by Tudor King Henry VIII in 1982.

Findings from it will be on display in an exhibition at Norwich Castle Museum next spring. The ship's bell, which was ultimately decisive for the identification of the "Gloucester", is also to be exhibited. The Gloucester ran aground on a sandbank in 1682 after a dispute over her course and sank within a short time. Several hundred people lost their lives. The future King James II narrowly escaped death. 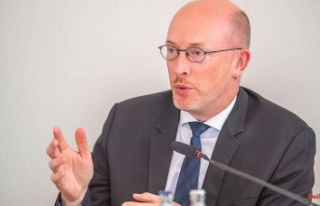