Russian space debris: ISS has to avoid cloud of debris

Last November, the Russian military destroyed an old satellite during a weapons test. 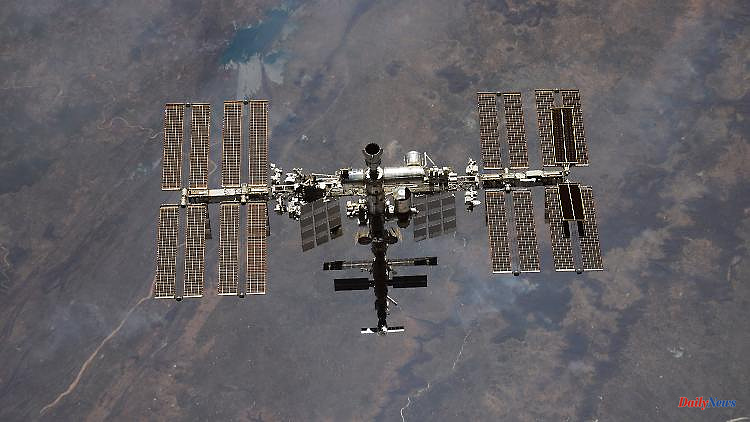 Last November, the Russian military destroyed an old satellite during a weapons test. What remains is a fog of thousands of scrap parts. However, they are now crossing the orbit of the ISS, forcing the crew to change course.

The International Space Station (ISS) has had to change course to avoid debris from a Soviet spy satellite destroyed seven months ago. This was announced by the head of the Russian space agency Roskosmos, Dmitry Rogozin, via Telegram. The engines of the docked Progress spacecraft have altered the space station's trajectory to avoid dangerously approaching debris from the Kosmos-1408 satellite.

On November 15, 2021, the Russian military destroyed the artificial celestial body while testing an anti-satellite weapon. The orbit of the destroyed satellite overlapped with the ISS. Even then there were sharp protests from the USA because it was feared that the debris could endanger the ISS. However, the Russian Ministry of Defense dismissed the fears as unfounded.

When the space station first flew through the debris fog, the crew had to don space suits to be on the safe side and go into the escape pod. At the time, NASA assumed that even Roskosmos was not privy to the plans of the military.

The Soviet reconnaissance satellite Kosmos-1408 was launched in 1982. It worked for two years and then stayed in space. Three Russian cosmonauts, two Americans, one American and one Italian are currently working on the ISS. 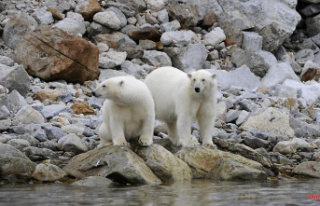