The procedure is reminiscent of criminal investigations. 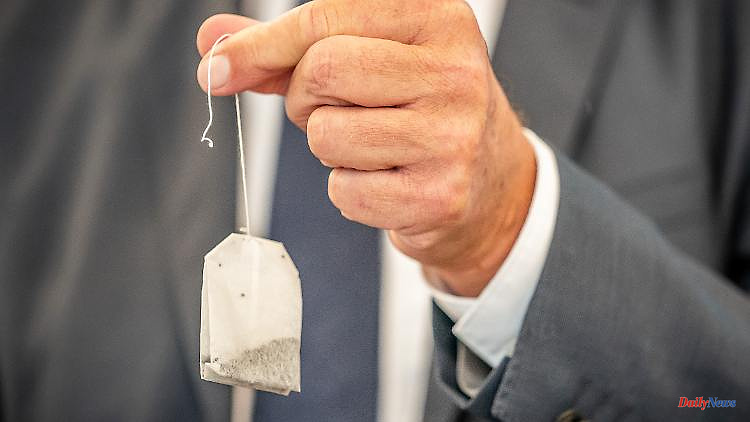 The procedure is reminiscent of criminal investigations. The search is for DNA, but this time not for that of a perpetrator, but for the genetic material of insects on tea and herbs before they were dried. And the research team makes a find.

A research team from the University of Trier has developed a method with which genetic traces of insects can be extracted from dried plants and evaluated. "We examined commercially available teas and herbs and found DNA from up to 400 different insect species in a single tea bag," said junior professor Henrik Krehenwinkel.

When a bee flies to a flower to pollinate, it leaves behind some saliva. A bug stings a leaf, a spider leaves silken threads. According to Krehenwinkel, all of this is already sufficient to detect the DNA of the insects. Eggs or excrement are also suitable traces for the biogeographer. Whether there is a limit to what can be detected still needs to be researched. "In principle, however, individual cells, such as those of a beetle, are probably sufficient," says the expert.

According to the University of Trier, the innovation of the method developed by Henrik Krehenwinkel, Sven Weber and Susan Kennedy is that the environmental DNA (eDNA) is not taken from the surfaces of the plants as is usual, but from crushed, dried plant material. "Drying seems to preserve the DNA particularly well," explained Krehenwinkel.

eDNA is not available for long on the plant shell because it is broken down by UV light or washed away by rain. Another limitation is that mainly insects on the surface of the plant are taken into account. "Now we can also prove which insects live inside the plant," explained Krehenwinkel.

According to the researcher, the method presented in the specialist journal "Biological Letters" opens up the possibility of analyzing old plant populations, for example from museums, and comparing their colonization with today's. 'This would allow us to find out what the insect community looked like years ago when the plant was collected and what it looks like at the site today.' This is particularly important with a view to insect mortality.

The procedure could also be used for criminal investigations. Reliable statements about the actual geographic origin of plants can be made using eDNA. In this way, customs could determine whether imported types of tea actually come from the specified countries. What is possible with tea also applies to other plants - drugs, for example. 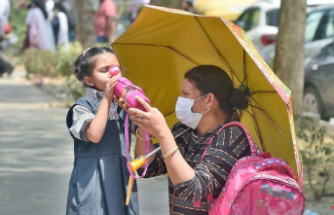 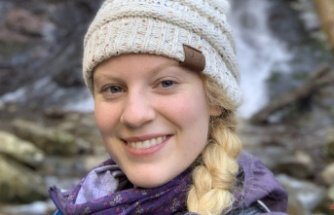 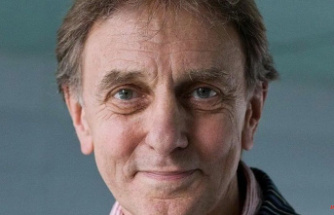 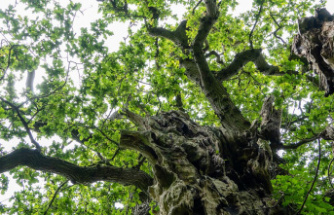 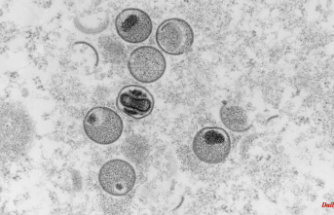 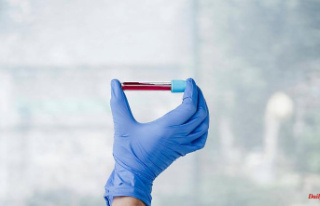