Global warming is melting the ice in the Arctic. 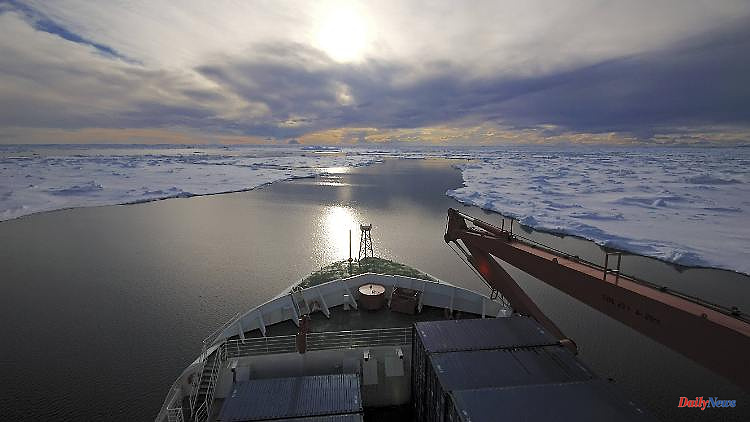 Global warming is melting the ice in the Arctic. This threatens the survival of many species. However, researchers also point to an opportunity: Merchant ships are suddenly able to use shorter and less climate-damaging routes.

In just two decades, some regions of the Arctic that were previously ice-covered all year round could be ice-free for months. This threatens the survival of numerous species, but also opens up new, shorter and thus more environmentally friendly routes for merchant ships that bypass the Russian-controlled North Sea route, US researchers report in the "Proceedings" of the US National Academy of Sciences ("PNAS"). ). They call for international shipping regulations to be adapted to the expected conditions now.

"There is no scenario where the melting ice in the Arctic is good news," said lead author Amanda Lynch of Brown University. "But the unfortunate reality is that the ice is already retreating, these routes are opening up, and we need to start thinking critically about the legal, environmental and geopolitical implications."

The researchers used modeling to predict how the ice cover in the Arctic will develop over the coming decades under various emission scenarios. Specifically: how high the probability is in the years between 2015 and 2065 that the area will be ice-free for at least 32 consecutive days. Possible new routes from Rotterdam towards the Bering Strait include the Northwest Passage along Greenland's east coast through the Davis Strait or the transpolar route between Greenland and Iceland.

As expected, the data show that the likelihood of prolonged ice-free conditions increases over time across all scenarios. With persistently high emissions and energy-intensive lifestyles worldwide, for example, the likelihood of a navigable season outside Russian waters increases by almost 30 percent. In the lowest emission scenario, no passage is likely to be possible until the middle of the century. However, according to the calculations, the fluctuations from year to year remained significant.

In their work, the researchers focus primarily on the effects of climate change on Article 234 of the United Nations Convention on the Law of the Sea. This gives the Arctic countries such as Canada and Russia control over the shipping traffic on the waters in order to prevent or minimize pollution of the waters or coasts by the ships. According to the authors, in the past Russia used this right mainly to assert economic and geopolitical interests. For example, a Russian law stipulates that all ships navigating the northern sea route must be steered by Russians. The shipping companies would also have to pay high fees and register their travel plans. This is causing many companies to switch to longer routes, for example through the Suez or Panama Canal.

However, the researchers are convinced that the validity of Article 234 will be limited in the future. It is only valid as long as the area is covered with ice for most of the year. The international community will discuss Russia's control over the sea area in the future. "And that's not all: With the melting ice, shipping traffic will move from Russian territorial waters into international waters," says co-author Charles Norchi from the University of Main School of Law in Portland. Russia could then do little about that.

According to previous studies, the Arctic routes are shorter and faster, the researchers write. Shipping companies could significantly reduce greenhouse gas emissions while saving money and time. The consequences of climate change and the resulting legal consequences for Arctic shipping and global maritime trade are far-reaching.

"Addressing these impending changes now could prevent them from developing into a crisis that needs to be resolved quickly, which almost never ends well," Lynch said. "Drafting international agreements with some foresight and thought is certainly the better way." 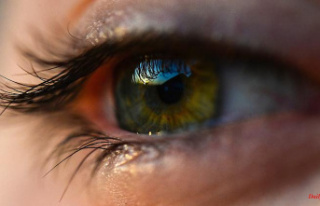