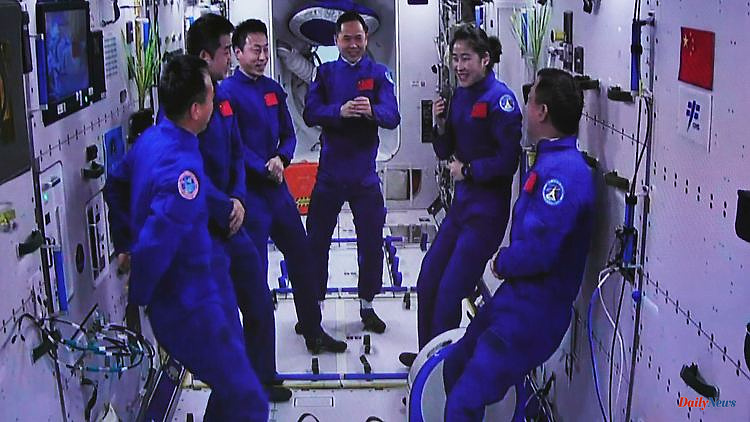 Three new astronauts populate the Chinese space station "Tiangong". They are supposed to finish building the "Heavenly Palace" - and enable their predecessors to return home. For them, it will only go back to earth in May 2023.

A new crew of taikonauts has arrived on the Chinese space station "Tiangong". The three astronauts reached the station as planned, according to the Chinese state news agency Xinhua. The team is to replace the previous crew, who have been there since early June, and complete the construction of the space station. It will be the first crew change of the "Tiangong" to be carried out in space.

The Taikonauts were launched on Tuesday from China's Jiuquan Cosmodrome in the Gobi Desert on a Long March 2F rocket. The new crew is led by 57-year-old space veteran Fei Junlong. For his colleagues Deng Qinming and Zhang Lu, Shenzhou-15 is their first space mission.

Fei and his colleagues are scheduled to install equipment outside and inside the space station during their roughly six-month stay, according to the space agency. A cargo spaceship is also scheduled to arrive there during their mission. According to the plan, the trio will be replaced next year by the manned Shenzhou-16 mission, and the return of Fei, Deng and Zhang to Earth is planned for May.

The Tiangong space station, whose name means "Heavenly Palace," is an important part of China's ambitious space strategy. Earlier this month, the final module for the space station docked successfully. Its construction should be completed by the end of the year. It should then have a mass of about 90 tons. That's about a quarter the mass of the International Space Station, which China has been banned from using at the instigation of the United States. "Tiangong" is scheduled to remain in operation for about a decade. China wants to use the space station for many experiments. 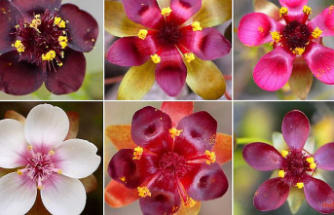 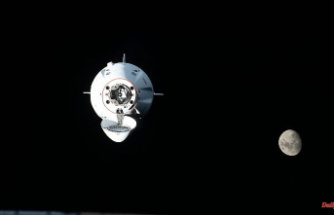 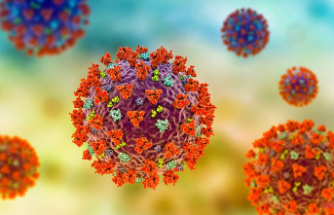 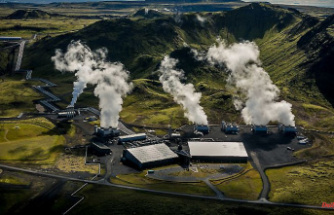 "It's not about either-or": Researchers see an urgent need to catch up on CO₂ removal 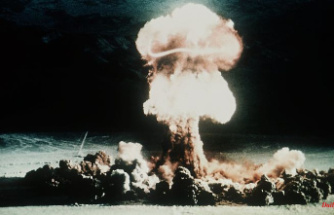 Study simulates blast: where in the building can you survive a nuclear strike?
BREAKING NEWS 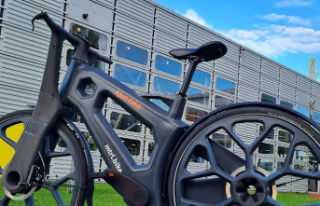 Wire donkey without the risk of rusting: bicycles...