The Azores high pressure area has been changing for about 200 years. 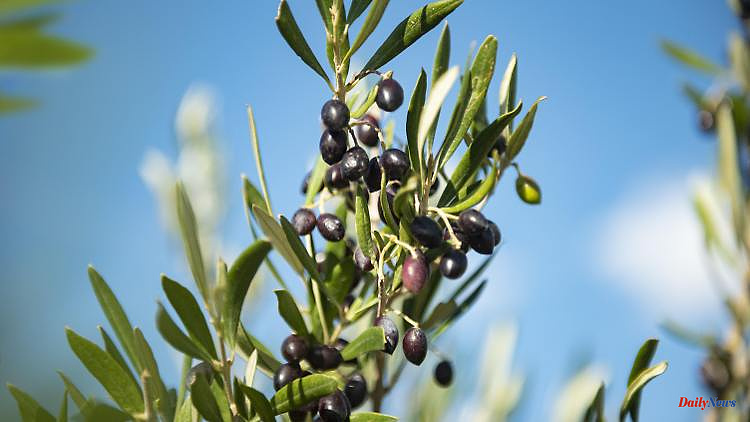 The Azores high pressure area has been changing for about 200 years. According to a US study, the reason for this is climate change. As a result, Spain and Portugal are not only becoming drier, wine and olive production could also decline significantly in the coming decades.

Parts of Spain and Portugal are the driest in more than a thousand years. The reason for this is a change in the Azores high pressure area triggered by climate change, according to a study published in the journal "Nature Geoscience", which warns of serious consequences for wine and olive production.

The Azores High, a high pressure area in the Atlantic, has a major impact on the weather and long-term climate trends in Western Europe. In summer, the Azores High sends hot, dry air to Portugal, Spain and France. In winter it brings humidity and precipitation. According to the authors of the study, winter precipitation is "vital" for the ecological and economic health of the Iberian Peninsula.

Using climate modeling over the past 1,200 years, US researchers have now discovered that the high-pressure system has "changed dramatically" over the past century and "that these changes in the North Atlantic climate are unprecedented over the last millennium."

According to them, the high-pressure system began to expand to a larger area about 200 years ago, as greenhouse gases increased. In the 20th century, it expanded even more due to global warming. The amounts of precipitation, however, decreased - the winters in the western Mediterranean have become drier. Previous studies had not been able to show whether man-made climate change is responsible for the changes in the climate in the North Atlantic - now the authors say they have found the connection.

The Azores High will spread even further in the 21st century due to climate change. By the end of the century, rainfall in the region is expected to fall by another 10 to 20 percent, which could have devastating consequences for agriculture. The wine-growing areas on the Iberian Peninsula could shrink by at least a quarter by 2050. The olive harvest in southern Spain could fall by 30 percent by 2100, according to previous studies.

1 Ardeche. Greenpeace appeals to cassation for intrusion... 2 Bavaria: car drives on truck: driver dead 3 Basketball. Hungary is slapped by the Blues 4 Paris. The government has a minister who is a bit... 5 Immovable. Vienne, La Tour-du-Pin et Bourgoin-Jallieu...... 6 Swiss. For now, the economy of Geneva is doing well 7 Case in Court Case of Sophie Le Tan: Jean-Marc Reiser... 8 Spanish police seize underwater drones for drug smuggling 9 Boris Johnson was informed of the formal complaint... 10 Nicola Sturgeon discusses the indyref2 strategy in... 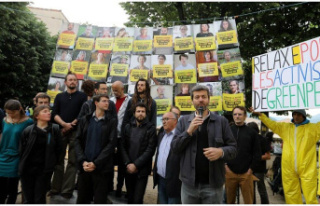