Fourth injection - yes or no? A new Israeli study provides a clear answer, at least for people in healthcare professions: With the double booster, you are better protected against infection than with just three vaccinations. 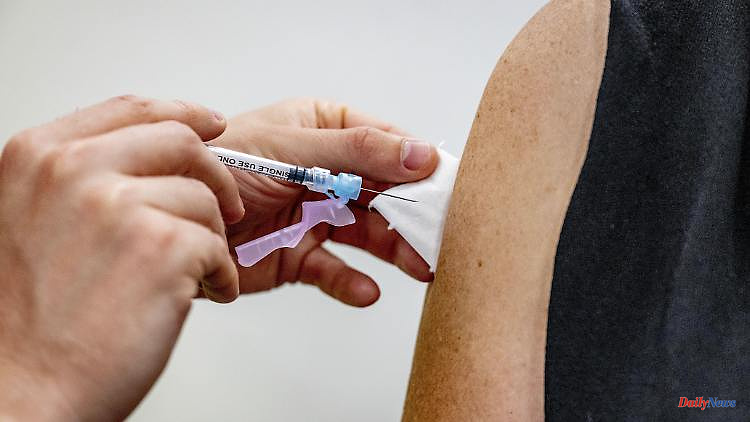 Fourth injection - yes or no? A new Israeli study provides a clear answer, at least for people in healthcare professions: With the double booster, you are better protected against infection than with just three vaccinations.

Despite summer temperatures, Corona still has a firm grip on Germany. The "summer slump" of the past two pandemic years has not materialized. Hospitals in particular feel this: During the holiday season, the pressure increases due to the increasing number of corona cases among employees. It could become critical in autumn at the latest. Federal Minister of Health Karl Lauterbach recently warned: “There will be a lot of failures among hospital staff.” A new study from Israel gives hope. It confirms the benefit of a fourth dose of vaccine for clinic workers.

A research team led by Allon Moses evaluated the data of 29,611 employees in eleven hospitals, including 65 percent women and 35 percent men with an average age of 44 years. You had already received the booster vaccination in August 2021. In January, 5,331 of these people were vaccinated a fourth time. The study authors compared who became infected with the omicron variant from day eight after the last dose despite vaccination.

The authors write that their findings are roughly in line with what other studies have already shown. A fourth vaccination does not increase the defense against an infection as much as the third dose. It still offers some protection, especially for people who are frequently exposed to the corona virus.

However, compared to the third shots, fewer healthcare workers picked up the recommended fourth shot, the study said. Only 19 percent of the employees surveyed took this step. "This reflects doubts about the need for another booster vaccination," the authors explain. "It is widely believed that the lower virulence of the omicron variant in combination with the protection of the three previous vaccinations is sufficient - and a fourth vaccination has no additional benefit."

In fact, according to experts, three vaccinations continue to reliably prevent serious diseases, especially in younger people. "For clinical staff, however, the infection rate is just as important as the complication or mortality rate," the study authors warn. If too many are absent at the same time due to quarantine and isolation, the health system threatens to collapse. For this reason, the permanent vaccination commission in Germany also recommends a fourth vaccination for health professionals, "especially those with direct patient or resident contact."

1 Saxony: "We are overwhelmed by the cancellations" 2 Baden-Württemberg: 14-year-old delivers a chase with... 3 Bavaria: Missing swimmer recovered dead from Lake... 4 Hesse: 16-year-old arrested on suspicion of multiple... 5 Ukraine War: Ukrainian grain carrier expected in Lebanon 6 Pelosi's gesture is risky - but the only right... 7 Max Otte excluded from the CDU after AfD commitment 8 Right-wing extremism: Fines and suspended sentences... 9 Nord Stream 1 : Scholz: gas turbine can be delivered... 10 With these new Corona rules, the anger is programmed 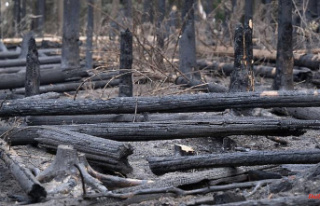 Saxony: "We are overwhelmed by the cancellations"