Only a third of people worldwide are able to digest milk well - in Europe, the figure is 85 percent. 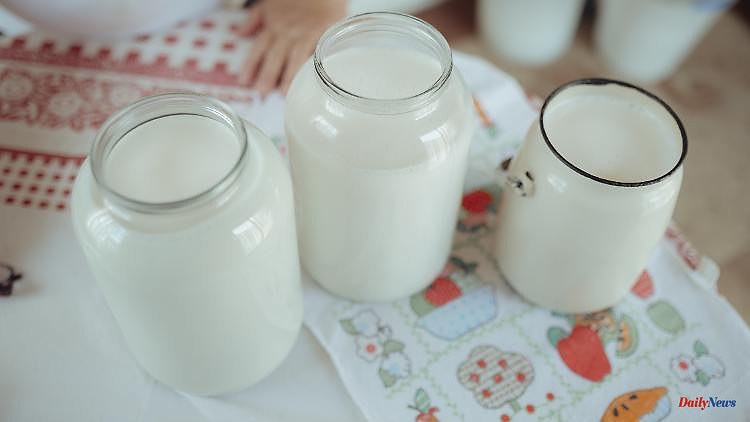 Only a third of people worldwide are able to digest milk well - in Europe, the figure is 85 percent. In other parts of the world, however, many people are lactose intolerant. A study shows how it came about over many millennia.

People in Europe consumed milk thousands of years before they developed the genetic ability to tolerate it. This apparently contributed to the development of lactose tolerance, which is particularly widespread in Europe, as an international research team writes in the journal "Nature". Accordingly, times of crisis played an important role in the development of the ability to digest milk. Those who could do that were more likely to survive famine and disease.

Humans are the only mammal that continues to drink milk beyond infancy. This is made possible by a gene mutation that also allows adults to digest milk. About a third of people worldwide have this ability, in Europe it is even more than 85 percent. Without this mutation, milk sugar (lactose) cannot be broken down completely and can cause cramps, diarrhea and flatulence in the large intestine - symptoms of lactose intolerance, which affect around 15 percent of adults in Germany.

'In order to digest lactose, we need to produce the enzyme lactase in our gut,' explains co-author George Davey Smith of the University of Bristol. Almost all infants produce lactase, but globally, most people's ability to do so declines rapidly between weaning and adolescence. 'However, a genetic trait called lactase persistence has evolved multiple times over the last 10,000 years and spread to different milk-drinking populations in Europe, central and southern Asia, the Middle East and Africa,' he explains.

To find out how this lactase persistence came about, Richard Evershed's team from Bristol created a database with information on milk residues on old potsherds. For this purpose, data on almost 7,000 animal fat residues on more than 13,000 ceramic fragments from 554 localities were analyzed.

The results suggest that milk consumption was widespread in Europe as early as 9000 years ago, but varied by region and time. The genetic mutation that leads to lactase persistence, on the other hand, first appeared about 5,000 years ago and was present in appreciable frequency 3,000 years ago. This is indicated by DNA sequences from more than 1700 prehistoric Europeans and Asians.

In the last step, the researchers checked whether the different milk consumption over time explains the development of lactose tolerance. It is conceivable, for example, that more and more people drank milk because it had a positive effect on their health - i.e. the corresponding gene mutation was evolutionarily advantageous. To the team's surprise, modeling of genetic and archaeological data did not confirm this thesis.

An examination of the genetic and medical data of more than 300,000 modern-day Europeans also revealed only minimal differences in milk consumption between people with and without lactase persistence. Even lactose-intolerant people don't actually get sick from drinking milk, says Smith. They can get dehydrated in connection with diarrhea - but that is not fatal in healthy people. "However, if you're severely malnourished and have diarrhea, then you have life-threatening problems," explains the epidemiologist. "When their crops failed, prehistoric humans were more likely to consume unfermented milk that was high in lactose -- exactly when they shouldn't. "

To test this, the researchers fed their statistical models with information about past famines and pathogen loads. Indeed, the lactase persistence gene variant appears to have been subject to greater natural selection at such times.

The authors write: "Our study shows that in later prehistory, as population and settlement size grew, human health was increasingly compromised by poor sanitation and increased incidence of diarrheal diseases, particularly of animal origin."

Under these conditions, consumption of milk would have led to an increase in mortality, with those without lactase persistence being particularly at risk. Famines, which increased disease and malnutrition, would have exacerbated this situation.

In other words, as famines increased disease and malnutrition, lactose-intolerant people may have been at an evolutionary disadvantage. "This would result in individuals not carrying a copy of the lactase persistence gene variant being more likely to die before or during their reproductive years." As a result, the proportion of people with lactase persistence in the population has increased. 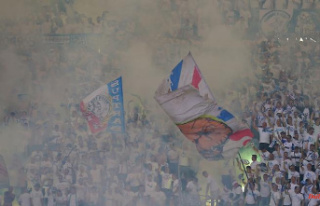