DNA is the molecule of inheritance that carries a set of information about a human being. It is one of the most groundbreaking scientific 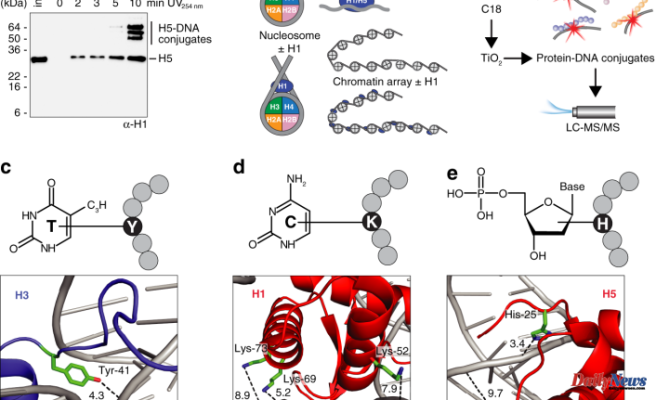 DNA is the molecule of inheritance that carries a set of information about a human being. It is one of the most groundbreaking scientific discoveries that has revolutionized many aspects of our world. DNA analysis technology has many benefits for humankind, from helping people discover their families to assisting scientists in discovering genetic diseases and their treatment. It is also used to solve crimes by linking DNA analysis to evidence found in crime scenes, a groundbreaking development in forensics.

There are several steps involved in DNA analysis or testing regardless of the test being performed. Keep in mind that any probative biological sample that has been stored dry or frozen can be considered for DNA analysis irrespective of its age.

In the history of DNA, all samples obtained from paternity tests, crimes scenes, and other DNA analysis applications are usually subjected to defined processes involving biology, technology, and genetics.

After collecting the biological material to be tested, the DNA specialist first extracts the DNA from its biological source material and measures the quantity of DNA obtained. After isolating DNA from its cells, a technique known as polymerase chain reaction (PCR) is used to copy specific parts of the sample. PCR obtains millions of copies of every DNA segment of interest, allowing very tiny amounts of DNA to be tested. Multiple short tandem repeat (STR) DNA segments can be analyzed at the same time for the informativeness of the DNA analysis.

The specialist then separates the resulting PCR products and detects them to characterize the STR regions being analyzed. The standard separation methods DNA specialists use today include capillary electrophoresis (CE) and slab gel. Innovations such as fluorescence detection models have significantly simplified measuring PCR amplified STR alleles.

A process known as sample genotyping follows, which entails determining the number of repeats in a DNA sequence after detecting the STR alleles. Note that individual labs usually validate the specific methods used for DNA testing to ensure reliable results before implementing new technologies.

The DNA profile for a sample that results (a combination of STR genotypes) is compared to other samples. For instance, if it is a case of forensics investigations, the other samples can be reference samples from the victim or suspect compared to the crime scene evidence. A child's genotype would be compared to the alleged father's or mother's DNA sample in a paternity test.

If there is no match between the identified and questioned samples, the samples are considered to have originated from different sources. Failure to match between two DNA profiles is called exclusion.

1 The latest temptation: tension between Gonzalo and... 2 A 'flashlight' to disconnect the grandmothers Chinese... 3 Today's news, October 21 | Last hour of today, live 4 Marlaska closes again the door to the General To Los... 5 Salvage rescues 287 migrants aboard five boats in... 6 Goodbye to summer time with a remarkable fall of temperatures... 7 Villarejo: The PSOE ordered me to destroy Zaplana... 8 The BOE publishes the work calendar 2022: These are... 9 Celine Dion cancels his concerts in Las Vegas for... 10 The reflection of Pablo Motorcycles in the anthill:... The latest temptation: tension between Gonzalo and...