A University of Oxford professor and neuroscientist of international repute has been honoured with tributes. 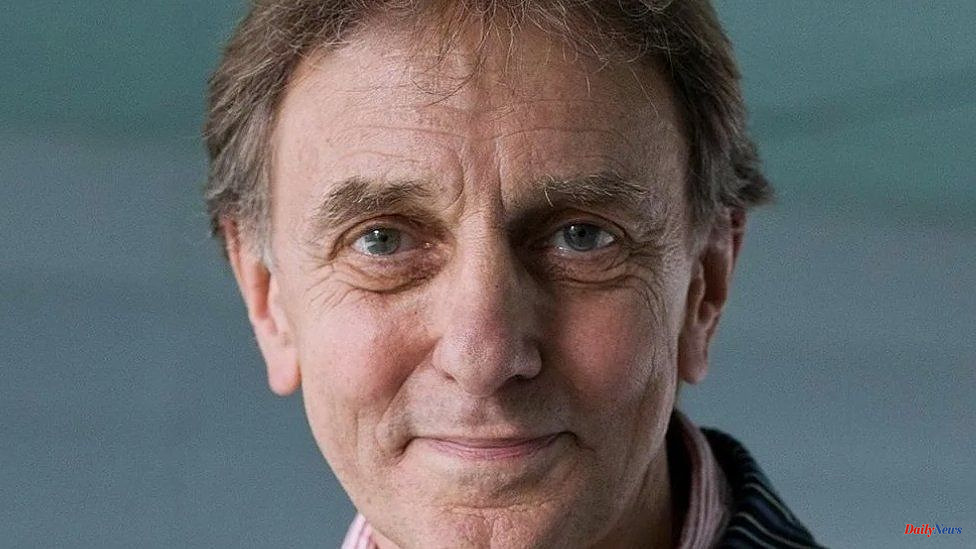 A University of Oxford professor and neuroscientist of international repute has been honoured with tributes.

Professor at the University of Michigan and scientist who specialized in the development and vision of the brain.

Sir Colin was also well-known for his defense of medical research on animals, despite death threats.

One time, he told BBC that he was "shocked" by some of the things that happened to him - bombs, razor blades and threats against my children - but he never doubted the principle behind public engagement.

"It is vital for science to be presented in the public arena, including the difficult topics such as animal research and climate change.

In 2014, he was knighted for his research and communicating the importance of sometimes controversial science.

David Paterson, the head of the Department of Physiology, Anatomy and Genetics, at the university, described him to be "passionate" and "profoundly influent".

He stated that he had "significantly contributed" to our understanding vision and how the brain adapts and develops.

He stated, "His extraordinary ability to communicate science...and to publicly and courageously address issues such as the need to use animals in medical research also made it stand out."

Humanists UK, Sir Colin's patron, stated: "His career wasn't without controversy... but, he was always courageous when it came to the pursuit of scientific advancement, even when confronted with violent opposition."

"His experience with nearly being assassinated by a parcel bomb strengthened his determination to promote better dialogue between scientists ..."and the public 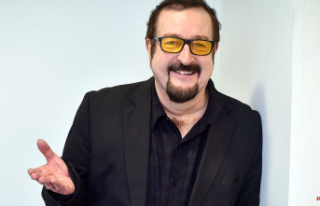