If butterflies fly in your stomach on the first date, many consider it a coincidence. 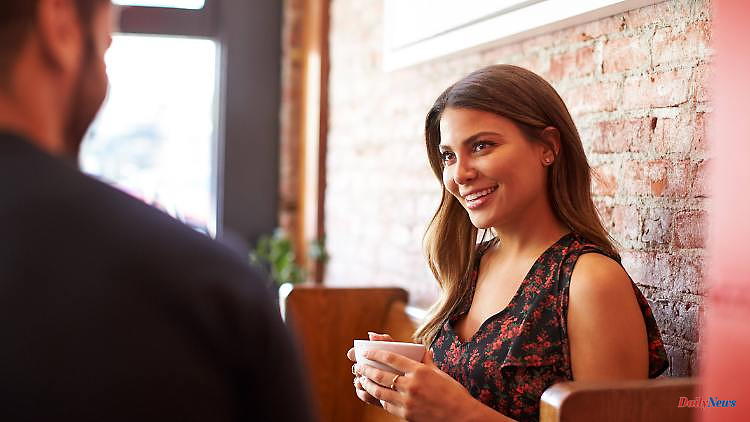 If butterflies fly in your stomach on the first date, many consider it a coincidence. However, a team of researchers from Israel finds out that there could be a system behind it. Successful synchronization seems to play an important role. And that in the first two minutes.

Love at first sight is one of the most beautiful founding myths of a relationship. Israeli researchers may now have found scientific proof of this. A recent study published in Scientific Reports shows that the first two minutes of a meeting can determine whether two people are romantically interested and sexually attracted to one another.

The scientists examined the first meetings of 46 heterosexual couples as part of a speed date experiment. During the five-minute initial encounters, they recorded the patterns of electrodermal activity in both subjects using a bracelet. Changes in skin resistance to electrical current are registered. The method is based on sweat gland activity stimulated by the sympathetic nervous system.

The team also videotaped the dates and performed an analysis of these sequences. Reactions such as nodding, leg shifts and arm movements could be recorded. From this data, the team then calculated the couple's co-regulation during the date.

After the first date, the couple rated each other's romantic interest and sexual attraction. It turned out that the mutual romantic and sexual interest was particularly high in the couples who are already highly synchronized and coordinated during the meeting. "We found that successful dating is characterized by increased electrodermal synchrony in the first two minutes," the study authors explained.

Shir Atzil, from the Department of Psychology at the Hebrew University in Jerusalem, led the study and said in a press release: "Connection with a partner depends on how well we can synchronize our bodies." Something similar can also be observed in the connection between babies and their parents. According to the study authors, the results provide evidence that sexual and romantic attraction in humans involves social adaptation of the sympathetic nervous system and motor behavior. In addition, the study results indicated that "people who are better able to adapt their physiology and behavior to their partner during the date are more likely to attract a partner".

Although synchronicity predicted attraction for both sexes, the degree of synchronicity affected males and females differently. According to the study, women were more sexually attracted to men who displayed high levels of synchronicity, referred to in the publication as "super synchronizers." It is said that these men are very desirable for female partners. 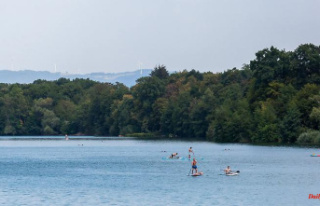