Air conditioning, furniture, use of cleaning agents: the air in rooms is influenced by many factors. 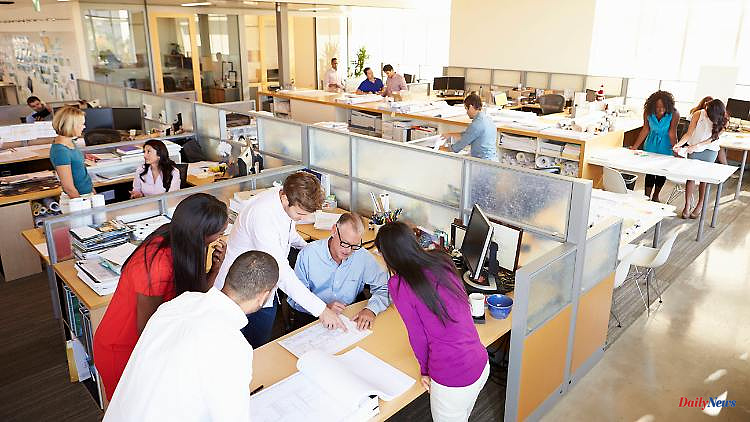 Air conditioning, furniture, use of cleaning agents: the air in rooms is influenced by many factors. The presence or absence of people is an essential variable for the quality of the air. A team of researchers explains why this is so.

According to a study, the pollutant content in rooms is decisively influenced by whether there are people in the room or not. The human body causes indoor processes similar to those that take place on a large scale in the interaction of earth and atmosphere, according to a commentary on the study. Such processes can have a major impact on indoor air quality, as shown by the experiments led by Mainz researchers.

Like North Americans, Europeans spend an average of around 90 percent of their time indoors, as explained by the team led by Nora Zannoni and Jonathan Williams from the Max Planck Institute for Chemistry in Mainz. They are exposed to a large number of chemicals that are released, for example, from building materials and furnishings, from cleaning agents or when cooking. In addition, people themselves are an important source of gaseous substances and particles. In addition, there are substances brought in from the outside when airing.

Zannoni's team has now used a special chamber at the Technical University of Denmark in Copenhagen to investigate how the human body affects this mixture of different, sometimes harmful substances. Among other things, the amount of ozone in the presence and absence of people and the concentrations of so-called hydroxyl radicals (OH radicals) in the room air were analyzed.

OH radicals arising from ozone are also referred to as "atmospheric detergents", they are the most important group of free radicals in the earth's atmosphere. The breakdown of most oxidizable trace substances in the air is due to reactions with them. During oxidation, poorly water-soluble substances are converted into more water-soluble substances, which are washed out by precipitation. In this way, toxic substances such as benzene are removed from the upper layers of the air.

Hydroxyl radicals are formed in the atmosphere primarily during so-called photolysis by UV light. This process plays a smaller role indoors because window glass transmits only small amounts of UV light. OH radicals are formed here, for example, through reactions of ozone with substances from cleaning agents such as alkenes and terpenes - or in interaction with the human body.

Accordingly, ozone reacts with a fatty substance - squalene - on the skin's surface and releases OH radicals, among other things. The reaction does not only take place on the skin itself, but also on skin flakes in deposited dust as well as on clothing and other surfaces with skin contact.

The researchers explain how much the people in a room as bioreactors influence the mixture of chemicals in the air depends heavily on the ozone concentration there. This in turn depends on its concentration outdoors and the ventilation rate of the room. The density of the occupancy and the proportion of skin not covered by clothing also have an influence, with higher temperature and humidity increasing the willingness to react.

The results meant a reassessment of the acute and chronic health risks of indoor substances, according to Zannoni's team. It has already been proven that certain OH oxidation products such as methacrolein are toxic - but there is still no classification for a large number of reaction products. Knowledge of the influence of the human body can help in the selection of compounds for which toxicity data should be generated.

"Both the human body and the earth are chemical reactors that consume or produce oxidants and oxidized substances in the atmospheres around them," write Coralie Schoemaecker of the Université de Lille (France) and Nicola Carslaw of the University of York (UK). in a commentary on the study in Science.

It will be interesting to learn whether indoor human emissions interact with chemicals such as the nitrate radical, which is a key atmospheric oxidant outdoors at night and may be present in dimly lit indoor spaces during the day. Better living and working environments could be created with more knowledge about indoor air quality.

According to the Federal Ministry of Health, around four million people worldwide die every year as a result of indoor air pollution. Pollutants in the air such as formaldehyde, terpenes and polychlorinated biphenyls come mainly from building materials, cleaning agents and furniture. They can also be caused by moisture and combustion processes - such as cooking, open fires or smoking. 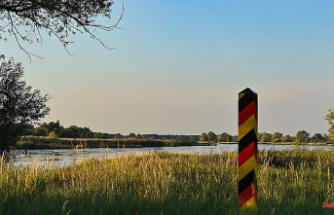 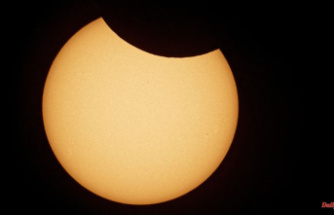 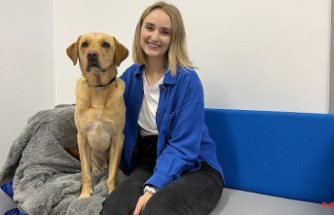 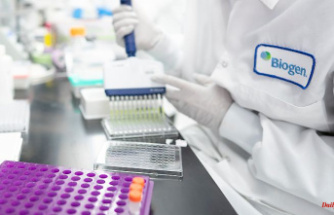 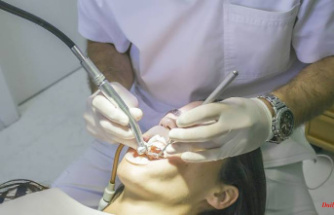 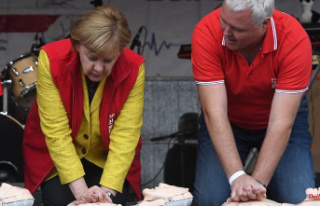