Why the WHO wants to rename monkeypox

What is the name of monkey pox? This is the question posed by the World Health Organization (WHO), which recently announced, via its Director General Tedros Adhanom Ghebreyesus, the change of name of the disease. 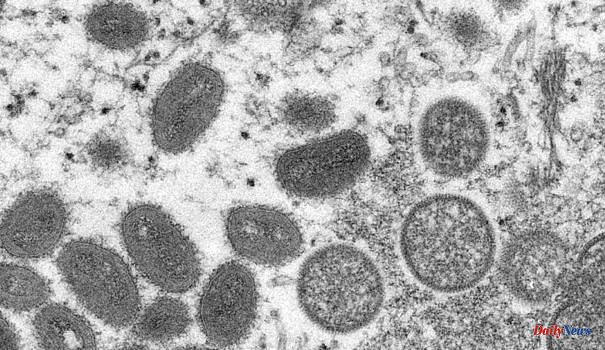 What is the name of monkey pox? This is the question posed by the World Health Organization (WHO), which recently announced, via its Director General Tedros Adhanom Ghebreyesus, the change of name of the disease. Most often benign (it usually heals spontaneously after two to three weeks), monkeypox, which results in high fever and rashes with the formation of scabs, now extends to around forty countries, after having long been contained in Africa. This expansion worries the health authorities who are calling on people with contact cases at risk to be vaccinated. In France, there were 277 confirmed cases of infection on Tuesday, according to Public Health France. One of them concerned a woman for the first time.

The WHO announcement follows the publication in early June of a column signed by around 30 scientists, many from Africa, calling for the names of the strains of the virus to be changed. They consider it urgent to put in place "a nomenclature that is neither discriminatory nor stigmatizing". The strains of the virus are indeed named after regions or countries in Africa: we speak of the West African strain and that of the Congo Basin, the second being much more deadly than its cousin. However, a new name would take note of the current reality of the disease: 84% of new cases have indeed been detected in Europe this year, and only 12% on the American continent.

The current outbreak also shows that the new strain is transmitted more easily from one human to another, contrary to what is observed in Africa where the recorded cases most often come from contamination by an animal. In addition, originally, "this is not really a disease linked to monkeys", underlines virologist Oyewale Tomori to AFP. The link to monkeys was first made in 1958, when Danish researchers discovered the disease in captive crab-eating macaques. These were from Singapore and imported to Denmark for the needs of a research center based in Copenhagen. Some of the macaques had a rash resembling human smallpox, known in English as smallpox, hence the name Monkeypox. However, the latter would not be the reservoir of the disease. Rather, they would have been infected during transport by other animals, probably rodents which are now considered vectors of the disease.

These concerns over the stigmatization of Africa are set in a broader context, seeing the continent frequently targeted as the original focus of diseases that have spread globally. “We especially saw this with AIDS in the 1980s, Ebola during the 2013 epidemic, then with Covid and the supposed South African variants”, underlines epidemiologist Oliver Restif to AFP. As such, the image is also important. The epidemiologist regrets that the media have often chosen unfortunate illustrations for their articles on monkeypox. These are often "old photographs of African patients", while current cases "are much less serious", he explains. 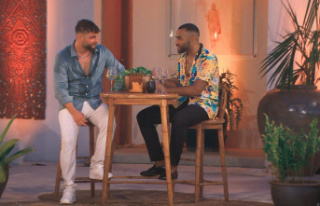