The archaeologists are over the moon: During excavations in Italy, two dozen ancient statues and thousands of coins are discovered. 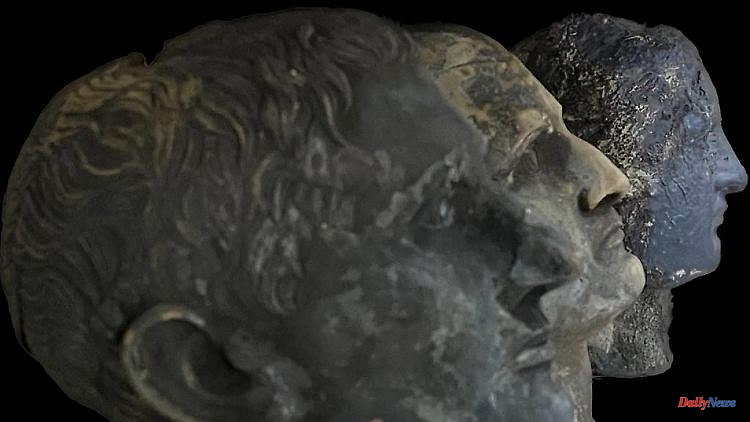 The archaeologists are over the moon: During excavations in Italy, two dozen ancient statues and thousands of coins are discovered. Mud and hot water from thermal baths have protected the finds in Tuscany for two millennia.

During excavations in the Italian spa town of San Casciano dei Bagni, 24 ancient bronze statues were found. According to the experts, this is a sensation: "The discovery will make history," said the archaeologist responsible for the excavations, Jacopo Tabolli. Italy's Minister of Culture Gennaro Sangiuliano spoke of a "treasure".

The statues in the Tuscan town have been protected by the mud and hot water of the thermal baths for two millennia. Some of them are almost a meter high. According to the information, they date from the period between the 2nd century BC and the 1st century AD, which was characterized by Etruscan and Roman influences. In addition to the statues, around 5,000 gold, silver and bronze coins were also found.

Experts made comparisons with the famous Riace bronzes, one of archaeology's most significant discoveries. The two statues from the 5th century BC were discovered in 1972 in the sea off the coast of Calabria. They are among the few surviving life-size bronze statues from ancient Greece. 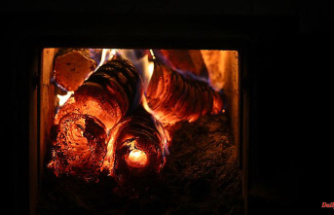 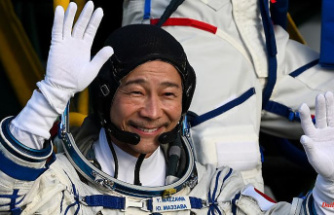 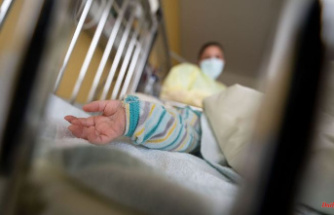 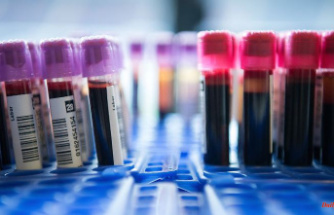 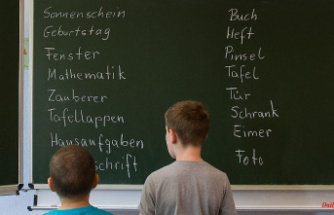 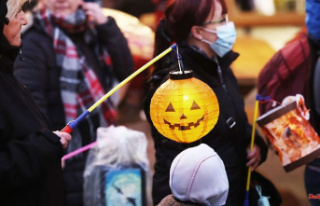 Baden-Württemberg: "I'll go with my lantern"...