RKI boss Wieler is convinced that climate change will also bring better conditions for exotic pathogens in our latitudes. 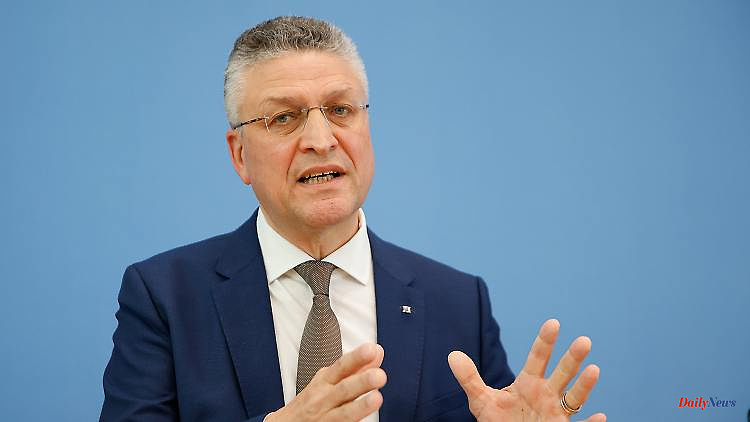 RKI boss Wieler is convinced that climate change will also bring better conditions for exotic pathogens in our latitudes. Wieler expects that diseases such as Zika or dengue fever will occur again and again. A return of malaria is also possible.

The President of the Robert Koch Institute (RKI), Lothar Wieler, expects exotic infectious diseases to spread in Germany as a result of climate change. In Germany, this leads to an expansion of the habitats of mosquitoes and ticks, Wieler told the newspapers of the Funke Group. Many mosquito and tick species could transmit viral, bacterial, and parasitic infectious agents.

Doctors must be "sensitized" to the occurrence of exotic infectious diseases that otherwise only occur after travel. The RKI boss named Zika, Dengue or the West Nile virus and tick-borne encephalitis (TBE) as examples. But a return of malaria is also possible. The replication of viruses in mosquitoes is temperature-dependent, so that higher temperatures over longer periods of time increase the likelihood of infections from mosquito bites.

The FDP health politician and doctor Andrew Ullmann also expects that due to the climate-related spread of tick and mosquito populations, diseases will increasingly appear in Europe and Germany "that were previously unknown in our climatic regions". Ullmann asked to react to the development. "Further research and innovation initiatives are necessary to better understand the effects of climate change on the spread of pathogens and to take effective measures," Ullmann told the Funke newspapers. 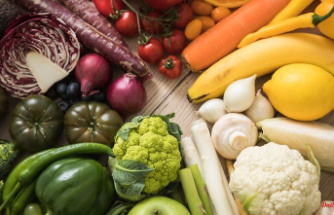 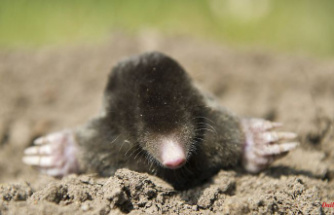 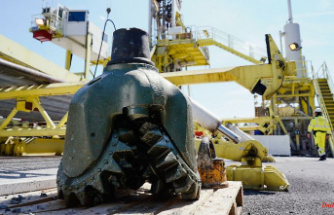 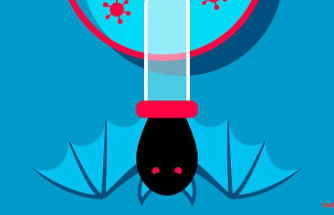 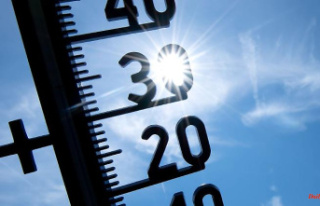