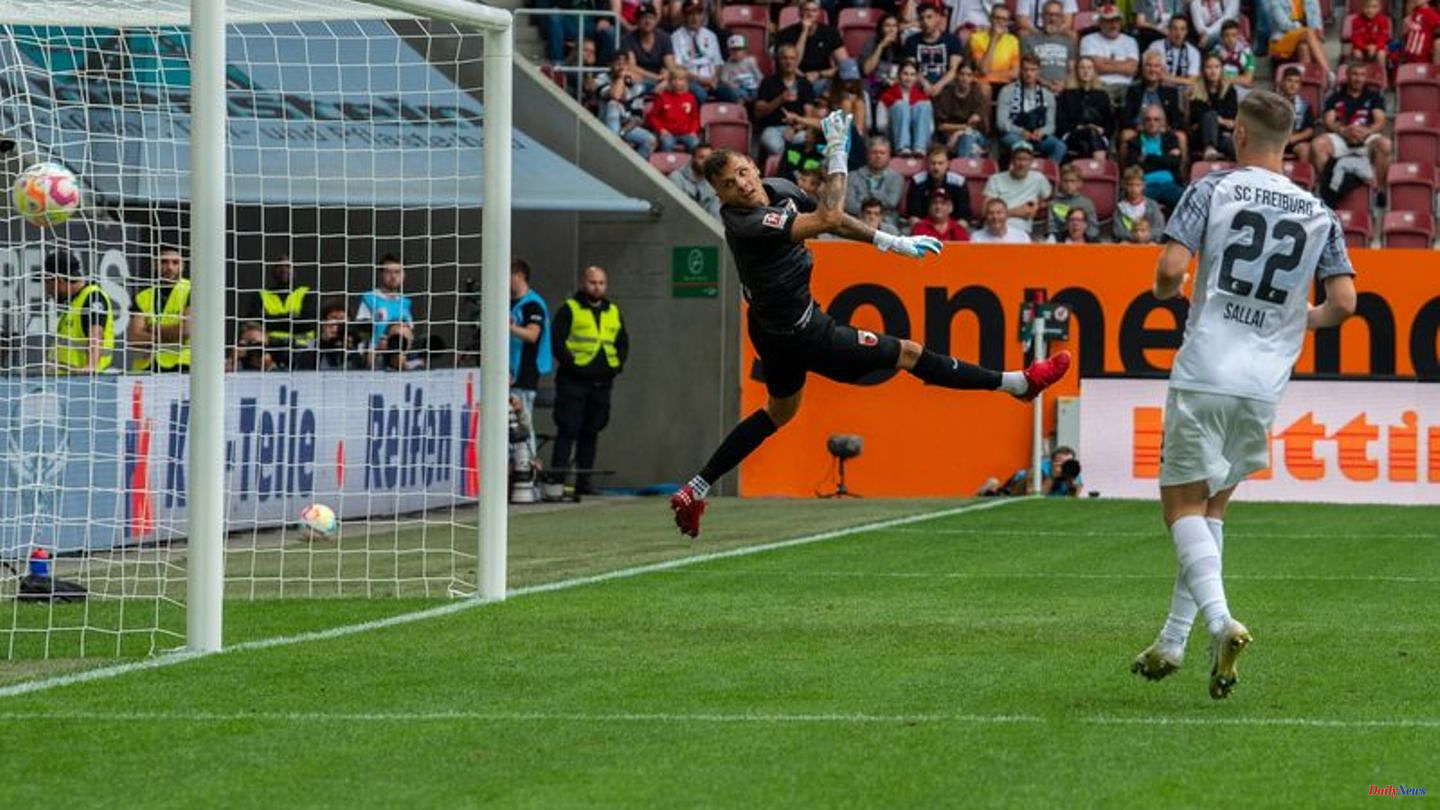 With one goal each, the three newcomers played a key role in the acclaimed 4-0 spectacle of the Europa League starter at FC Augsburg. "It's also a sign for the whole team. We all felt equally well received in Freiburg," said Ginter, who returned to his youth club from Mönchengladbach before the season. With the victory in front of 26,310 fans, the SC advanced into the top 20 of the all-time Bundesliga table.

A lightning start in the second half with a headed goal by ex-Augsburg Gregoritsch and a directly converted free kick by Vincenzo Grifo initiated the strong goal festival. "Of course I can't take that into account," Gregoritsch answered with a laugh when asked how his ex-colleagues felt now. "Of course I wanted it to work that way. That's the way it has to be." Obviously, the Austrian didn't want to celebrate in front of his old fans and colleagues. "I was then secretly happy between my team-mates," said the striker.

Freiburg's plan to expand and start the Europa League season with well-known newcomers has apparently worked. Coach Christian Streich didn't want to overestimate the three goals from Ginter, Gregoritsch and Ritsu. Of course, Gregoritsch is a "super kicker with great quality". But in the end the goals are "just statistics," said Germany's coach of the year. Much more important for him is the realization "that all players have put themselves at the service of the team."

The longer the game lasted on Saturday, the more Freiburg controlled the game. Until at some point nothing came from Augsburg and SC created great opportunities every minute. "It's extraordinary that it ended up going like this," said Matthias Ginter. I'm incredibly happy," said the 46-time national player and thanked Gregoritsch for the assist: "He did a great job. It's great that we have a player like that up front."

And FC Augsburg? For the Fuggerstadt team, in which new coach Enrico Maaßen had sparked a certain euphoria, the defeat acts like a hard mood killer. The coach's requirement to play more offensively and courageously was rudimentary in the early stages. However, according to offensive player André Hahn, the quick goals conceded after the restart were "a hard blow" from which the Fuggerstadt team never recovered. The Bundesliga start was "maximum bitter" for the entire team.

Maassen described the high defeat as "very annoying". "We just have to defend more consistently," demanded the 38-year-old and promised to work intensively on the game. "It all went too easy for Freiburg at times. And we have to improve with the ball," said the former Borussia Dortmund U23 coach. 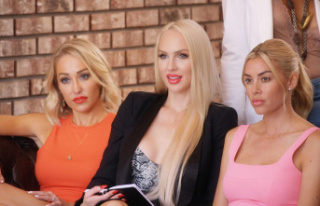