One day after champion FC Bayern Munich's 6-1 gala in Frankfurt, runners-up Borussia Dortmund also started the new season with a win, but didn't spread nearly as much glory. 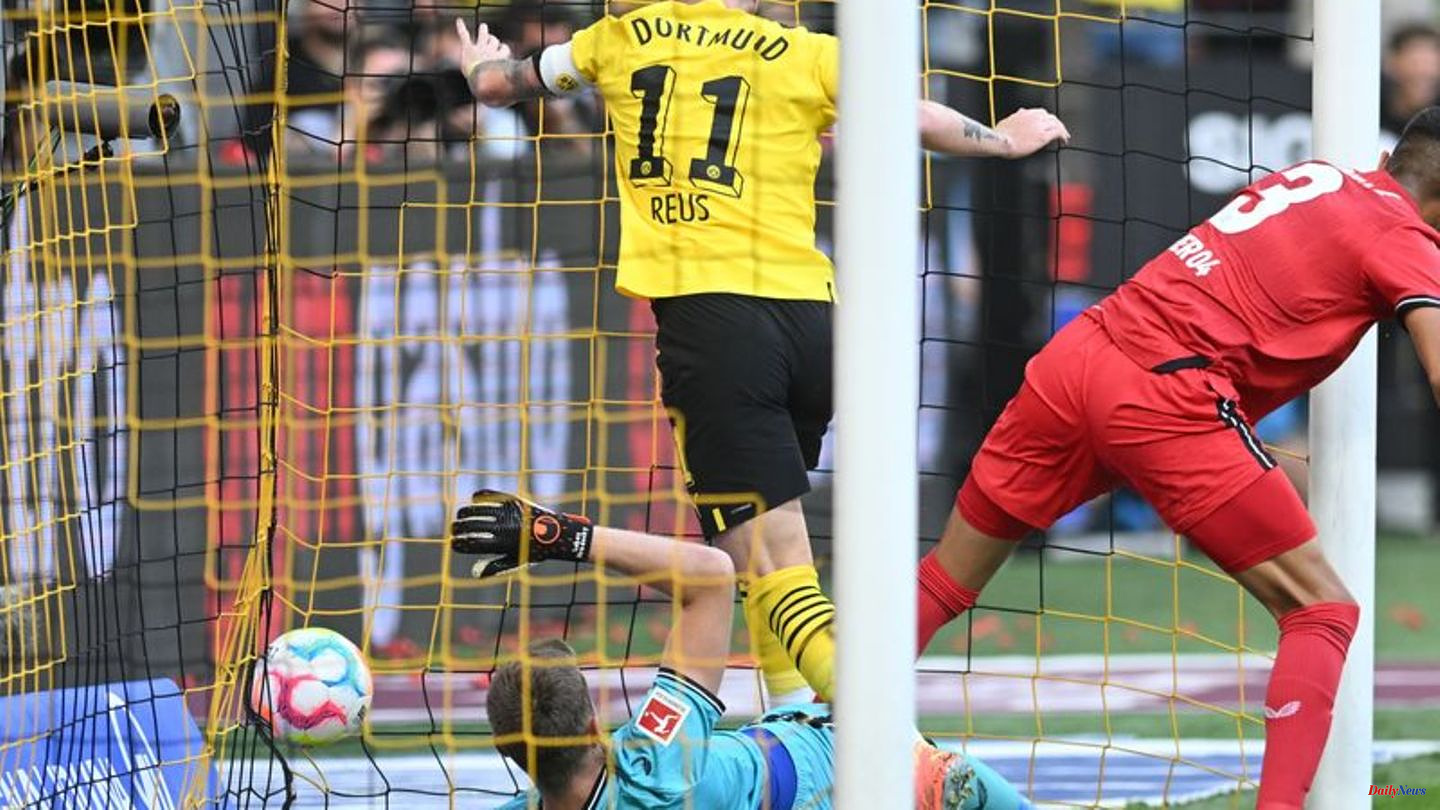 One day after champion FC Bayern Munich's 6-1 gala in Frankfurt, runners-up Borussia Dortmund also started the new season with a win, but didn't spread nearly as much glory.

In a happy 1-0 (1-0) win against last year's third-placed Bayer Leverkusen, Edin Terzic equaled a record set by Jürgen Klopp when he came back as head coach after a year: This was after the seven league wins at the end of the 20/21 season the eighth in a row for the 39-year-old. Only Klopp managed that as a BVB coach ten years ago.

Reus scores the goal of the day

The first top game of the new season was exciting, but did not meet the high expectations as an offensive spectacle. After the goal of captain Marco Reus (10th), BVB had a win on the first matchday for the eighth time in a row. The Leverkusen team, who inflicted their last opening defeat on Dortmund in 2014 in their stadium, also lost the second competitive game of the young season. Goalkeeper Lukas Hradecky saw the red card for a handball outside the penalty area (90.2). Defender Edmond Tapsoba had to go in goal for the last few minutes because Bayer had exhausted all the substitutions.

"We made a big step forward. The team worked incredibly hard for the win. They fought, scratched and bit. That's what people want to see here," said Dortmund's sporting director Sebastian Kehl. On the other hand, Leverkusen's Jonathan Tah was disappointed: "It was relatively balanced in terms of chances. It's a shame we didn't take anything with us." You have shown a different face than in the cup against Elversberg.

At BVB, 17-year-old Youssoufa Moukoko was allowed to replace Sébastien Haller, who was suffering from a tumor, as in the cup. In the national team players Nico Schlotterbeck and Karim Adeyemi, there were two newcomers in the starting XI, in addition to Haller, Niklas Süle and Salih Özcan were also not available. Bayer started without a signing as the only new player of the summer, Adam Hlozek, was one of five players benched by coach Gerardo Seoane after the 4-3 Cup disgrace at third division SV Elversberg. The 20-year-old, in whom Dortmund had also shown interest, came at the break.

Early changes due to injury

In front of 81,365 spectators in the sold-out Dortmund soccer temple, BVB started nervously against aggressive guests with many fouls and ball losses, but then took the first opportunity to take the lead. After Jude Bellingham had won the ball and had a ball crossed by Moukoko, Bayer goalkeeper Lukas Hradecky saved Adeyemi's shot and Reus pushed it over the line from just a few centimetres.

After that, both had to change early. At Leverkusen, Robert Andrich had to leave the field with muscular problems (12th), at BVB Adeyemi (22nd). The game then became the hoped-for exchange of blows, but due to many mistakes it was not as high-class as in the duels of the previous season, which ended 3:4 and 2:5. There were still many chances to score. Patrik Schick, who shot past from 18 meters (20') and was stopped by Mo Dahoud (42') after a catastrophic misstep by Schlotterbeck to equalize. On the other side, Reus (20th) and the again strong Jew Bellingham (43rd) missed the 2-0.

Bayer celebrated the equalizer seven minutes after the break - but too early, Palacios was offside when Gregor Kobel saved Schick with a header. Schick then had two more huge chances, but Kobel made excellent saves both times (63'/68'). Overall, however, the game became more disorganized, BVB now hardly set any offensive accents. Leverkusen were unlucky again when another goal was disallowed for offside. 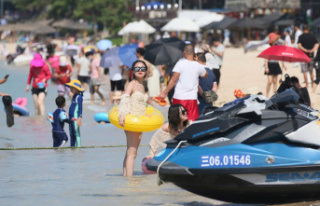