After the perfect start in the Bundesliga, Borussia Mönchengladbach coach Daniel Farke is now hoping for the Plea effect. 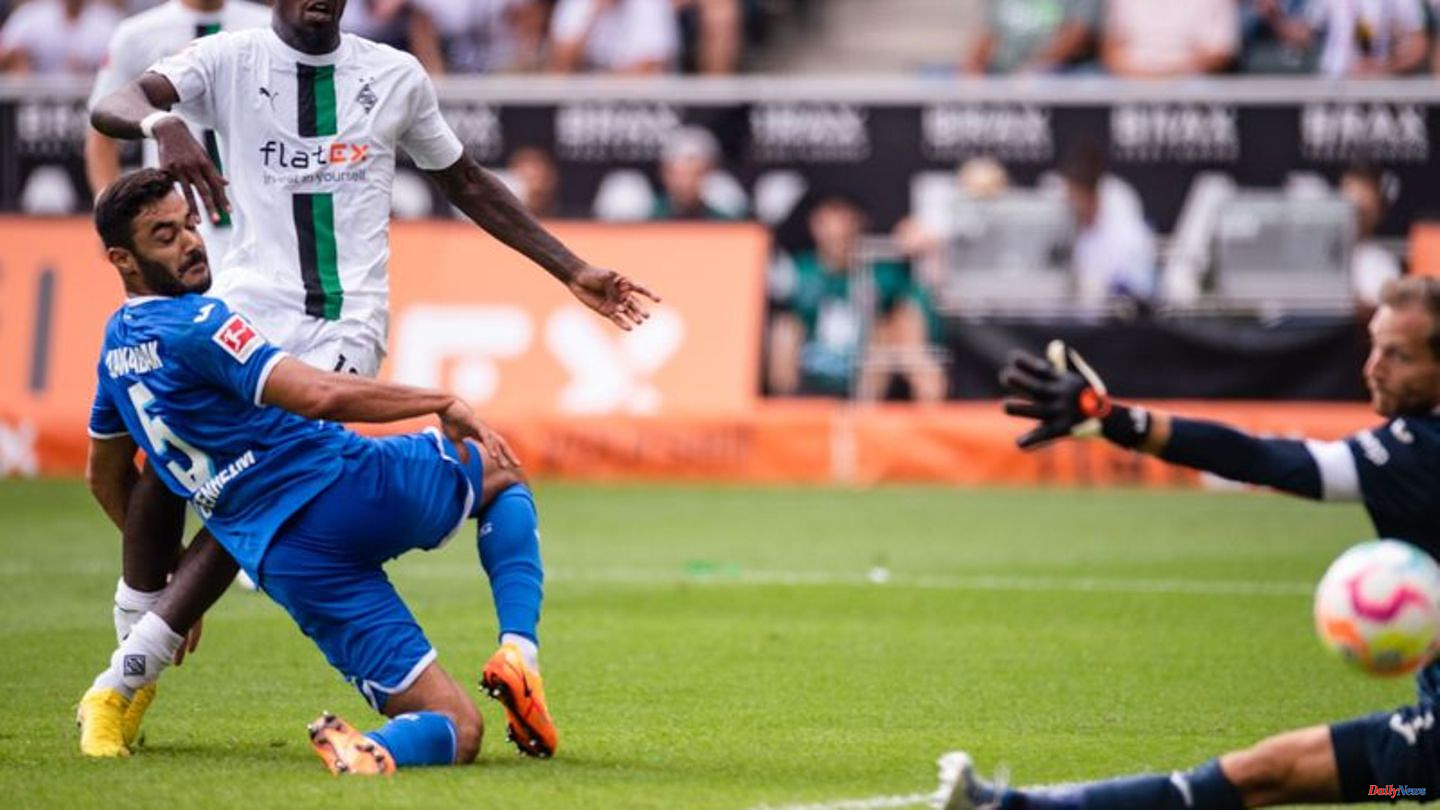 After the perfect start in the Bundesliga, Borussia Mönchengladbach coach Daniel Farke is now hoping for the Plea effect.

The Frenchman had extended his contract, which expired in 2023, one day before the 3-1 (1-1) win against TSG Hoffenheim and thus sent an important signal. In addition, the offensive player showed a strong performance at the start of the season and could have given a signal to other players with the contract extension. "We have a good team and want to try to keep other key players. It's not easy, you have to be patient," said Farke.

Gladbach's new head coach took the spirit of optimism into the season and showed that this team can also perform well. The example of Alassane Plea shows what can be done in Borussia Park. "He's an exceptional player and he showed today how valuable he is," said his coach after a convincing performance, especially in the second half.

The teammates also know about the strength of the Frenchman, who was committed for 23 million euros in 2018. "He's extremely important. He can make the difference with his qualities," said goalkeeper Yann Sommer, who himself is one of the most sought-after professionals with an expiring contract. The club would also like Ramy Bensebaini, the left-back, who scored the 1-1 equalizer with an overhead kick, and above all Marcus Thuram, who started the win with his goal on his 25th birthday after June 30, 2023 keep. Sommer said he is currently in "very open" talks with the club.

Hoffenheim Posch was sent off early

In their opening win against Kraichgau, who were beaten 5-1 on matchday 34 last season, Gladbach benefited above all from the yellow-red card against Stefan Posch. "Of course that played into our hands," said goalkeeper Sommer.

However, the guests even scored the opening goal shortly afterwards through Robert Skov. "Everything was fine up until then. We defended a lot. So it's obviously annoying that we lost," said Hoffenheim defender Kevin Vogt after the first Bundesliga game under new head coach Andre Breitenreiter. The new Hoffenheim coach lost his seventh of eight games against Borussia Mönchengladbach.

Farke was relieved with the first three points and having previously made it into the next main round of the cup. "The expectations were high. We also started nervously. But that was a good performance overall," said the 45-year-old. 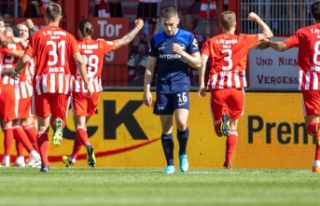