Ole Werner showed the gesture of the day. 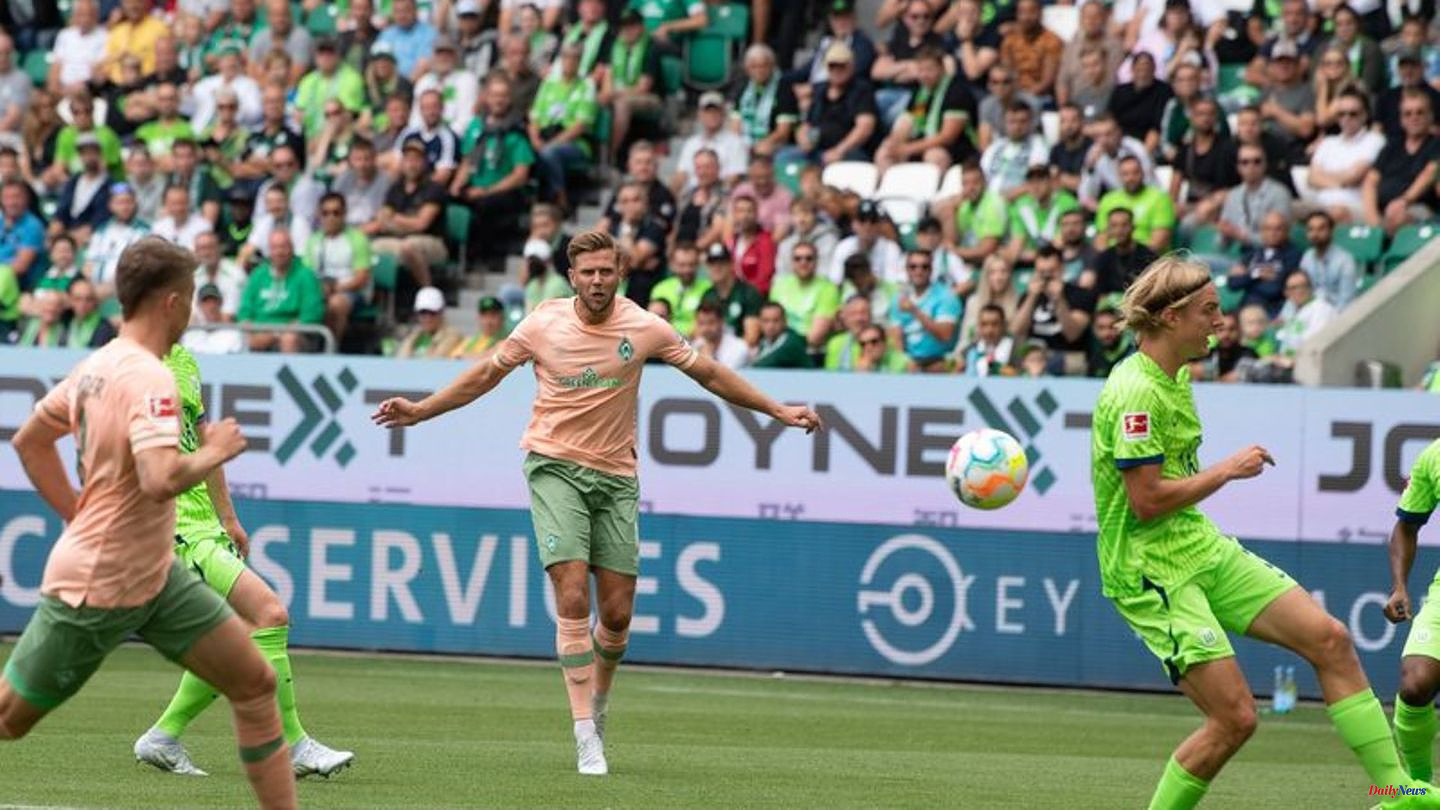 Ole Werner showed the gesture of the day. The game was over and the Werder Bremen coach applauded his team.

That had not won in this 2: 2 (2: 1) at VfL Wolfsburg, only six minutes were missing. But Werder has nevertheless come back convincingly in the Bundesliga.

The team played so well and more than 3,000 fans who had traveled with them were so loud, as if they wanted to confirm what Wolfsburg coach Niko Kovac said before the game: This club "is not a typical climber". The Bundesliga rightly missed its four-time German champions for a year.

Werders Werner: "We all have mixed feelings"

The chronology of this comeback is quickly told. Werder showed a strong first half, the early deficit by Lukas Nmecha (11th) was countered by Bremen with two goals in just two minutes by Niclas Füllkrug (21st) and Leonardo Bittencourt (23rd). After the break they lost a lot of their dominance. Josuha Guilavogui's late equalizer was bitter, but not undeserved (84').

Coach Werner was proud and disappointed at the same time afterwards, he spoke of "mixed feelings with us". Before the game, he would have said: "A 2-2 win at VfL Wolfsburg is fine. But when you go into the final stages and are 2-1 up, you want to take every point you can get anywhere, especially as a promoted player." One point feels like two is not enough. But on the other hand there is a performance that not only gives us courage, but also shows that we are fundamentally in this league with the way we play football get by."

The way of playing football has always been more important to Werder than to other clubs. Offense and spectacle have always been a hallmark of this club. The descent in 2021 also hurt the many fans so much because it was accompanied by the loss of any game culture. This Saturday in Wolfsburg there were at least indications that such a relegation can sometimes have a positive effect.

Kovac: "You have to be toxic in the Bundesliga"

As paralyzed as this club said goodbye to the Bundesliga 14 months ago, it returned to the Volkswagen Arena with courage, self-confidence and a well-rehearsed spirit. With the Dane Jens Stage and the defender Amos Pieper, there were only two newcomers in the starting XI. The ascent heroes did the rest. "The moment today was: great, finally Bundesliga again," said Bittencourt.

For Wolfsburg coach Niko Kovac, it was also a return to the Bundesliga more than two and a half years after his release from FC Bayern Munich. In his case, it just didn't go the way he had imagined. Bremen played the way he would have liked to see his VfL - and Kovac said that clearly as usual.

"Werder's will was much greater," he said. "They went into every duel. They implemented what they trained for." Because: "In the Bundesliga you have to be poisonous. You have to want to be part of every duel. I missed that. Without duels you won't score any points in the Bundesliga and you won't be successful. If we use the slogan 'Work, football, passion " then we should stick to it. Without that it will be difficult." That sat. And that was also a compliment to the people of Bremen. 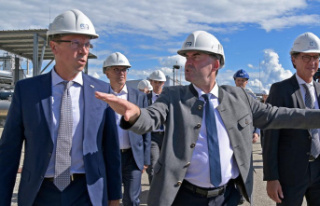