Kevin Großkreutz has ended his professional career, which gives him time to draw the first main round of the DFB Cup for the coming season. 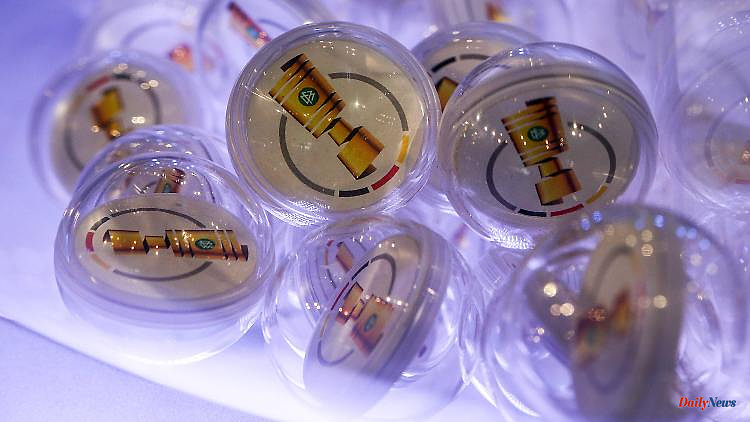 Kevin Großkreutz has ended his professional career, which gives him time to draw the first main round of the DFB Cup for the coming season. Defending champions Leipzig are traveling to Teutonia Ottensen, while third division side FC Viktoria Köln are looking forward to FC Bayern Munich.

Record winner FC Bayern Munich has to compete in the first round of the DFB Cup with third division soccer team Viktoria Köln. That was the result of the draw in the German Football Museum in Dortmund. Cup defender RB Leipzig is a guest at the start of the new cup season at the regional league club Teutonia Ottensen, the Hamburg state winner. Former world champion Kevin Großkreutz drew an attractive pairing for his ex-club Borussia Dortmund, who have to play for third division team 1860 Munich.

The first round of the cup will be played from July 29th to August 1st. Because the Supercup between FC Bayern and Leipzig is also scheduled for July 30, the two top teams will only play their cup games at the end of August. In addition to the 36 professional clubs from the national leagues, the four top teams from last season in the 3rd division also qualify for the DFB Cup. There are also the 21 state cup winners and one team each from Bavaria, Lower Saxony and North Rhine-Westphalia. These are the regional associations of the German Football Association with the most members.

The second main round follows in October, the other rounds in the coming year. The final in Berlin is scheduled for June 3rd.

The complete overview of all 32 pairings of the 1st DFB Cup round 2022/23 can be found here shortly. 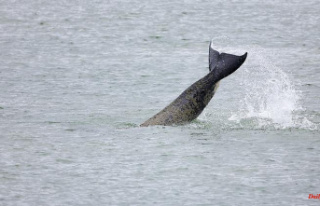 Rescue failed: Orca in the Seine has to be put down