A league takes on a star: In the NFL, a decision against quarterback Deshaun Watson causes trouble. 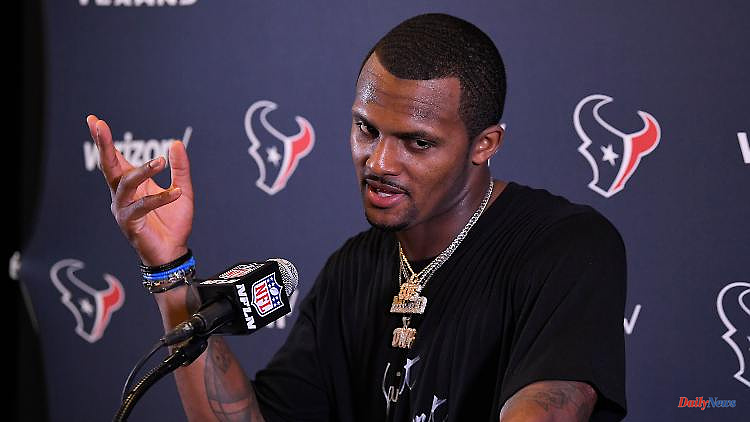 A league takes on a star: In the NFL, a decision against quarterback Deshaun Watson causes trouble. The 26-year-old is found guilty of sexual harassment and has been handed a six-game ban by disciplinary officer Sue L. Robinson. But that's not enough for the league.

Is football professional Deshaun Watson threatened with a mega penalty? Possibly, because the American National Football League NFL would like to take the quarterback out of circulation for a whole season. Between March 2020 and March 2021, the 26-year-old is said to have arranged massages with numerous women, 24 of whom have brought charges before a civil court. Watson is said to have repeatedly asked for sexual acts at the meetings.

The NFL is also negotiating the league's code of conduct, which Watson is said to have violated. Former US federal judge Sue L. Robinson had given the 26-year-old a six-game ban. She had been nominated by the league and the players' union. But the NFL is not satisfied with that.

"The NFL has notified the NFLPA that it will be appealing Judge Robinson's disciplinary decision," the league statement said. The union, which announced Sunday it would not appeal, now has two days to respond to the NFL move. Because of the appeal, the case is now back with the league. NFL boss Roger Goodell or a person designated by him may impose a more severe sentence.

The criminal case is already settled, two juries in Texas waived an indictment. In the meantime, Watson has agreed on a settlement with 20 of the 24 women.

Watson was playing for the Houston Texans at the time of his sexual activities but was not used last season because of the allegations. The Cleveland Browns had signed Watson, who had denied all allegations via social media, despite the possible suspension and given him a five-year, $230 million contract in March. The new season starts on September 9th. 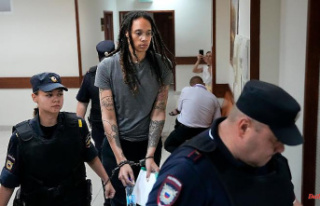