Near disaster in MotoGP: Rossi sees the death in front of his eyes

After the near disaster at the MotoGP race in Spielberg motorcycle appealed-icon Valentino Rossi to the good sense of his fellow drivers. "We need to understan After the near disaster at the MotoGP race in Spielberg motorcycle appealed-icon Valentino Rossi to the good sense of his fellow drivers. "We need to understand that our motorcycles are the bullets at these speeds. I think the limits have been exceeded,“ criticized the 41-year-old Italian on Sunday evening after the world Cup race in Austria the lack of respect among the drivers. The behavior results from his point of view in the motorcycle world championship to risky situations.

the Italian press was startled: "Rossi sees the death in front of his eyes. It was only a matter of centimeters and seconds-fractions," wrote the newspaper Corriere della Sera. Rossi had at the Grand Prix of Austria in Spielberg several guardian angels: the Yamaha machine of Franco Morbidelli centimeters flew in front of him through the air, then the Ducati of Johann Zarco came and missed him narrowly. "Everyone should talk today evening, a prayer, to whoever," said the nine-time world champion Rossi, who realised the Situation first in the finish. "It was so scary. It was horrible,“ said the nine-time world Cup Champion. The experienced Pilot has experienced in more than 20 world championship years, a lot of things, but the in-between case in Spielberg, he didn't want to tick off so easy.

The Gazzetta dello Sport wrote of the "most devastating accident in the past year" in MotoGP, and ruled: "the fact That there have been no fatalities, thanks to a miracle." The two motorcycles had become "deadly weapons", said the Corriere dello Sport: "A second later, and Rossi had no chance of Survival." The newspaper Tuttosport, therefore, called for penalties for the polluter. "Zarco, are you crazy?", you asked the French, who had lost to a daring manoeuvre, the control over his machine.

1 From 12 to 24 months: Merkel extension of the Kurzarbeitergelds... 2 Statutory accident protection: workers are protected... 3 Controversial compulsory subject: we Need more economic... 4 Climate change in the Baltic sea: hot-time for mussels... 5 Central Bank of China: Billion-dollar cash injection... 6 Questions and answers Were: Mallorca-holidays prematurely? 7 Financial test: More and higher fees on checking accounts 8 Abou-Chaker vs. Bushido: watch your tongue, before... 9 Dispute over costs for Tests: the price of The pandemic 10 Congress in September: Lindner proposes Wissing as... 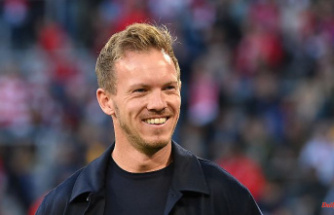 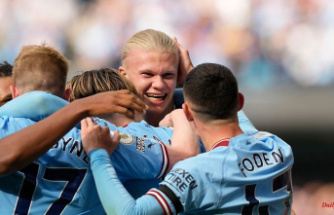 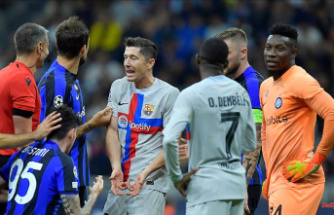 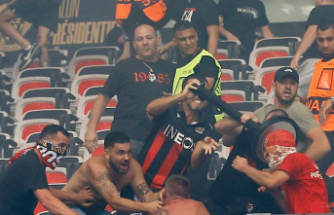 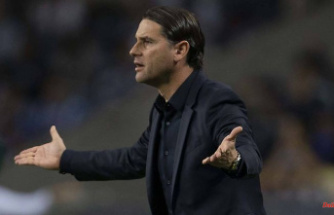 From 12 to 24 months: Merkel extension of the Kurzarbeitergelds...