Niko Kovac is back in the Bundesliga. 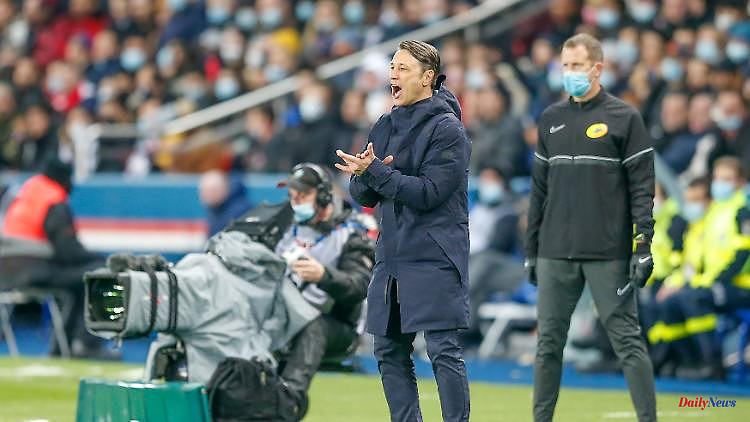 Niko Kovac is back in the Bundesliga. The former coach of Bayern Munich takes over as coach in Wolfsburg after his apprenticeship in Monaco. The 50-year-old should lead the eleven from the Mittelland Canal back to near the national top.

Niko Kovac returns to the Bundesliga after his mixed time at AS Monaco. The 50-year-old Berliner takes over VfL Wolfsburg. The former coach of Bayern Munich and Eintracht Frankfurt has signed a contract until 2025 and succeeds Florian Kohfeldt.

"I'm a child of the Bundesliga and I'm very keen and motivated to start another successful chapter with the Wolves," said Kovac about his new challenge at the Mittelland Canal. The former Croatian national coach should bring sporting success back to Lower Saxony. After qualifying for the Champions League in the 2020/2021 season under Oliver Glasner, Wolfsburg recently got off track.

The commitment of the former Bayern player Mark van Bommel was ended early and under successor Kohfeldt the wolves always stayed above the relegation zone, but disappointed for long stretches of the season. The Wolfsburg supervisory board no longer believed that the former Bremen player would be able to turn things around for the coming season and, against the will of sports director Jörg Schmadtke, enforced the separation.

"When filling the coaching position, it was important to me that we not only find someone quickly, but above all hire a coach who can develop VfL Wolfsburg in the long term and bring it forward," explained Schmadtke. "He stands for consistent and success-oriented work and I am convinced that the team will bear his signature in the years to come."

Kovac, who won the double with FC Bayern in 2018/2019 and the DFB Cup with Eintracht Frankfurt in 2018, comes to the Mittelland Canal with his brother Robert, who is two years his junior. "I'm really looking forward to making things happen and being successful together with my coaching team in Wolfsburg, the team has enormous potential and the conditions for optimal and successful work are there," said the new Wolfsburg coach. 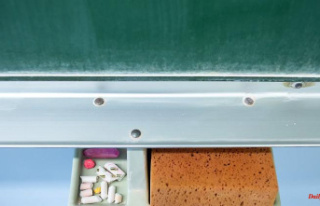