A "gentle soul full of love": A dark shadow lies over the basketball world championship

Brittney Griner is still in custody in Moscow. 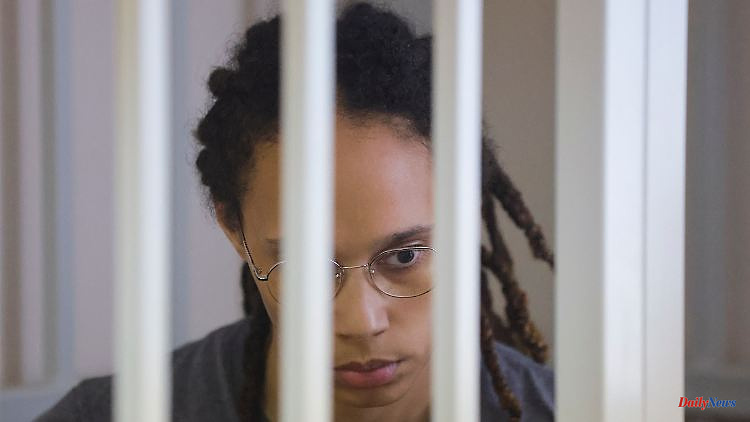 Brittney Griner is still in custody in Moscow. The US basketball player was arrested before the Russian attack on Ukraine. She is said to have smuggled drugs. The 31-year-old denies that, but is a pawn in the big conflict. The USA misses her a lot at the World Cup.

Before the World Cup in Sydney (September 22 to October 1), the fate of her teammate Brittney Griner, who was imprisoned in Russia, weighed heavily on the basketball players in the USA. "It's on the team's mind every day. It's hard, it's really hard, especially because we're representing the USA in this basketball competition," said head coach Cheryl Reeve.

Her players could have communicated with Griner via email, sending her "messages of affection, support and strength". "We're trying to stay strong for them and we're doing what we can," said Reeve, who described Griner as a "gentle soul filled with love." Griner is "such a big part of our lives, it's a challenge." Griner's number 15 jersey will not be worn by any US player in Sydney. "It's the first way to honor her and keep her in our thoughts," Reeve said.

Brittney Griner, 31, was sentenced to nine years in prison for drug smuggling in Russia. The two-time Olympic gold medalist and longtime Phoenix Mercury player of the WNBA was arrested at Moscow's Sheremetyevo Airport in February after security forces found vape cartridges containing cannabis oil in her luggage.

Her lawyers have appealed the verdict. US President Joe Biden, who recently received Griner's wife Cherelle in the White House, has pledged the government's support. Griner had played for the Russian team UMMC Yekaterinburg during the WNBA break in recent years.

The USA are aiming for their fourth consecutive World Cup title in Australia. The absence of the incarcerated Griners marks the first time since 1994 that the United States will have an Olympic or World Cup winner on its roster. In addition to the USA, only the organizer Australia can show a World Cup title among the twelve participants. The German national team is not qualified.

(This article was first published on Wednesday, September 21, 2022.) 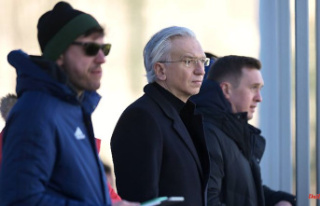