"A shocking amount of resentment": Füllkrug criticizes the handling of the DFB team

Even as a spectator at the 2018 World Cup, Werder striker Niclas Füllkrug had the feeling that the DFB team would rather fail. 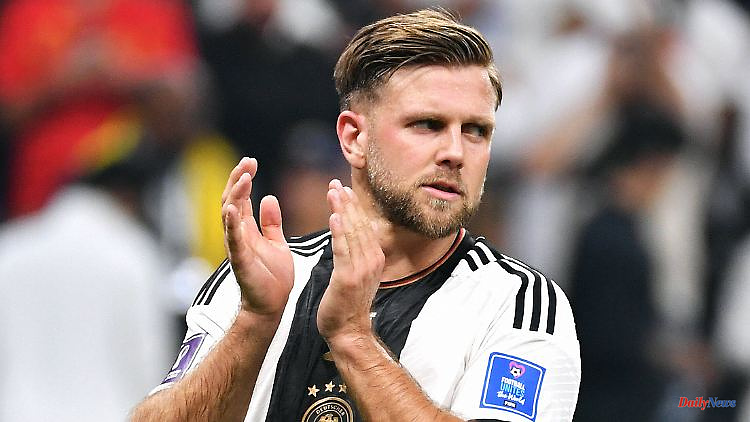 Even as a spectator at the 2018 World Cup, Werder striker Niclas Füllkrug had the feeling that the DFB team would rather fail. Now that the team in Qatar fails again in the preliminary round, the handling frightens him.

Niclas Füllkrug has criticized the way the national football team is treated in public. "I'm not afraid to make the statement and stand by it: It's shocking how much resentment the national team was shown by the public in Germany - after the Japan game and later after the preliminary round. I find that extremely sad "The 29-year-old Bundesliga striker from Werder Bremen told "Sport Bild".

Even as a spectator after the 2018 World Cup in Russia, he had the feeling "that the national team is sometimes wished for failure rather than success. I don't know why that is. I can only say one thing: every player on the Platz is incredibly proud to wear the German jersey."

At the World Cup in Qatar, the DFB selection of national coach Hansi Flick had to start the journey home early. The German national team was eliminated in the group stage after losing 2-1 to Japan, 1-1 to Spain and 4-2 to Costa Rica.

Füllkrug also commented on transfer rumors. Strong performances at Werder Bremen and the national team had recently aroused the interest of other clubs. "Basically, there must first be an interest and an offer from another club that is worth looking into. Because Werder is not a run-of-the-mill club for me," he said.

The 29-year-old also left a back door open when it comes to saying goodbye in the summer. "The fact is that the club is not in a good financial situation and might also deal with it (with an offer; editor's note). We had a similar situation after relegation. Werder didn't have a player then declared not for sale." 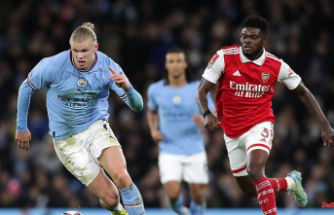 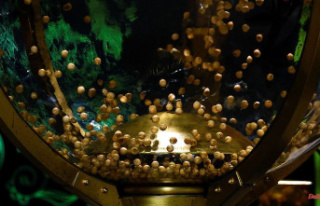 Traditional drawing begins: All of Spain is now hoping...