Abuse not prevented?: US gymnasts demand a billion from the FBI

The fight for justice goes for Simone Biles. 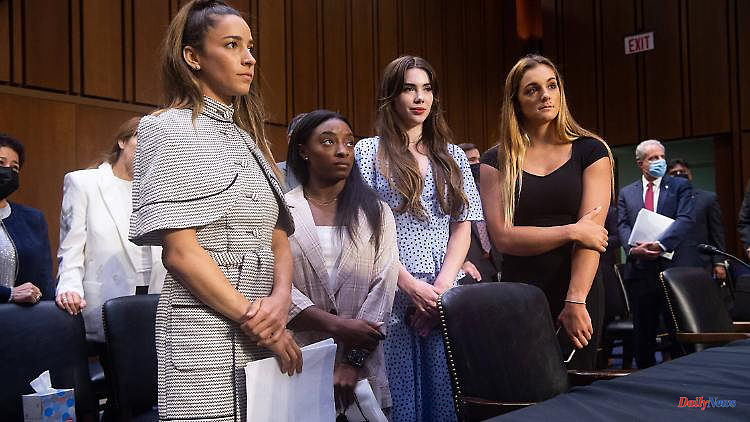 The fight for justice goes for Simone Biles. She and other US gymnasts are filing a lawsuit against the FBI. The domestic security agency is said to have ignored its allegations of sexual abuse against former team doctor Larry Nassar for too long. The demand: a billion dollars.

With world star Simone Biles as the most prominent abuse victim, dozens of gymnasts in the USA are seeking a claim against the FBI for more than one billion US dollars. As the US news agency AP reported on Wednesday, the agency is to pay damages for its failure in the Larry Nassar case. The gymnasts accuse the FBI of failing to act in 2015 when the first allegations of sexual abuse by the gymnasts' and Michigan State University's former doctor became known.

"If the FBI had just done their job, Nassar could have been stopped before he ever had a chance to molest hundreds of girls, including me," said Samantha Roy, a former University of Michigan gymnast. Referring to the California law firm of Manly, Stewart

The investigation only began in 2016. A total of three sentences were handed down against Nassar, with sentences totaling up to 175 years in prison. He had pleaded guilty in the proceedings.

In November 2021, the Nassar victims were awarded $380 million (€337 million) in compensation by an Indianapolis court. The verdict ended a multi-year legal battle between the US Gymnastics Federation and the National Olympic and Paralympic Committees on the one hand and the victims on the other.

In 2018, Michigan State University pledged $500 million in compensation. Nassar had taught medicine there and is said to have committed most of the known abuses there. 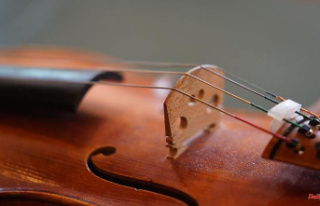