According to English reports: FIFA is considering a three-year rhythm for the World Cup

The World Cup grows from 32 to 48 participants, the Club World Cup from 7 to 32 - to increase FIFA's income. 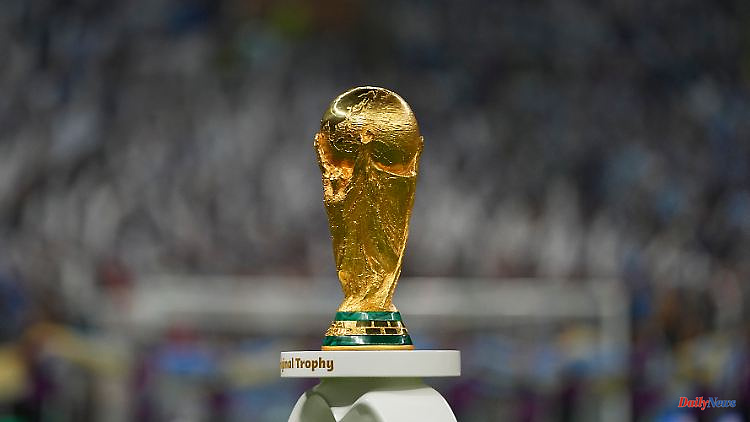 The World Cup grows from 32 to 48 participants, the Club World Cup from 7 to 32 - to increase FIFA's income. But because that is obviously not enough, the World Cup should be held more often in the future. According to English media reports, this is FIFA's consideration.

After a football World Cup every two years met with a lot of resistance, according to the media, world association FIFA is apparently now considering holding the final round every three years. At least that's what the English newspapers "Guardian" and "Daily Mail" report. Such a change would confuse the global match calendar and clash with continental championships such as the European Championship or Copa America. FIFA has not yet commented on this.

FIFA, with President Gianni Infantino at the helm, would continue its course of expansion with a World Cup every three years. The 2026 World Cup will already be held with 48 instead of 32 national teams. It is still unclear whether the game will be played in groups of three or four. The latter variant would lead to significantly more World Cup games. In addition, Infantino has announced an extended Club World Cup with 32 teams for 2025 - so far seven teams are playing for the title there. Actually, 24 teams were supposed to compete in China last year - but the premiere of the new format fell victim to the corona pandemic.

It is unclear how the European Football Union would react to plans for a World Cup every three years. Together with the South American association Conmebol, UEFA had already rebelled against the World Cup every two years. There could be support for new ideas from Africa and Asia.

Infantino, whose re-election as unopposed FIFA President is considered a formality, relies on the power of money, which he first wants to collect in bulk and then distribute in a patronizing manner. From 7.1 billion euros in the current World Cup cycle, revenue will increase to 10.4 billion in the coming period - mainly due to the Mega World Cup 2026 in the USA, Canada and Mexico with 48 instead of the previous 32 participants. The additional income should be attractive, especially for smaller associations. 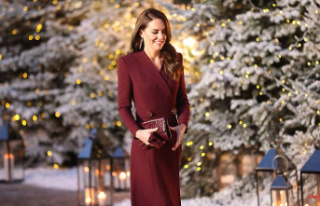