Mikhailo Romanchuk is a world-class swimmer left without training after his training facility in Ukraine was bombed. 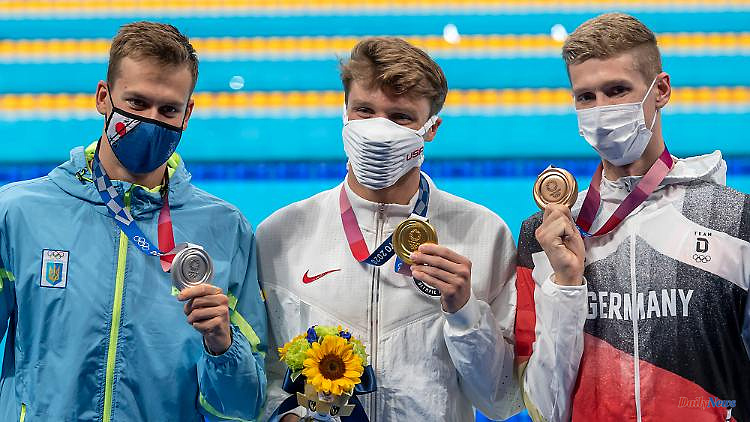 Mikhailo Romanchuk is a world-class swimmer left without training after his training facility in Ukraine was bombed. His competitor Florian Wellbrock provides a remedy.

Swimming Olympic champion Florian Wellbrock has spoken at length about his support for his Ukrainian competitor Mikhailo Romanchuk. Romantschuk, like Wellbrock a freestyle swimmer and long-distance specialist, has been training in Magdeburg for a long time.

"He was in the Ukraine at the beginning of the war and, after consulting Bernd Berkhahn (coach, note), I offered him that we still have capacity in our training group. His final decision was then made when his last training hall with a 50- meter pool was bombed to pieces," said the 24-year-old.

When asked if Wellbrock was talking to Romanchuk about the war, the Olympic champion said over ten kilometers in open water: "I offered him from the start that he could talk to me about anything and come to me at any time. That's God I didn't say thank you because I didn't even know how to react to that." Wellbrock added: "What he's going through right now and what his family members and friends are reporting are things that thank God we've all never come into contact with. So I don't know how to emotionally relate to a person on that level should or can help."

According to Wellbrock, Romantschuk often does not notice in everyday life that there is a war in his homeland. "It varies and is also dependent on what's on the news right now," Wellbrock said. "I admire his mental strength and how well he masters it. 95 percent of the time he doesn't show anything and consistently follows through with his training."

Mikhailo Romanchuk had swum to third place in the 800 meters at the Olympic Games in Tokyo and snatched the bronze medal from his current training partner Wellbrock by the blink of an eye. Over 1500 meters he referred Wellbrock to third place and took the silver medal himself. 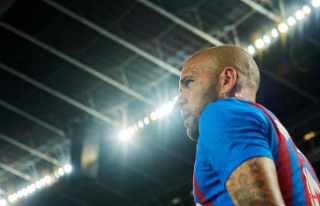