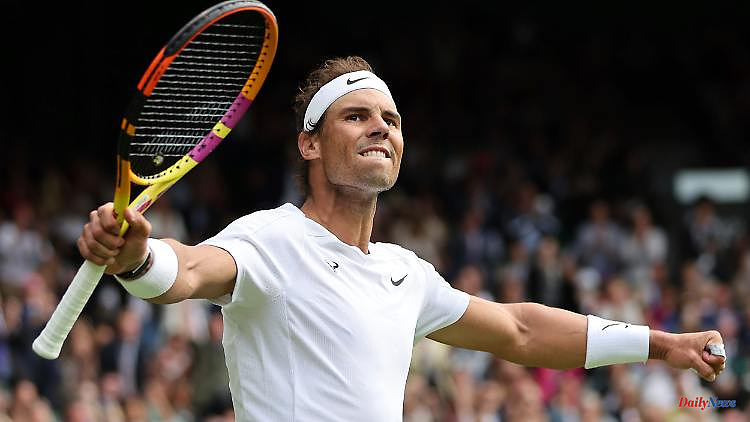 Tennis professional Rafael Nadal scores his second victory in the current tournament. At the grass classic in Wimbledon he defeated the Argentinian outsider Francisco Cerundolo. Spectators are startled when Nadal slips and falls in the third set. However, the Spaniard remains unhurt.

The 22-time Grand Slam tournament winner Rafael Nadal has reached the second round of the grass classic in Wimbledon after some difficulties. The 36-year-old defeated Argentinian Francisco Cerundolo 6: 4, 6: 3, 3: 6, 6: 4 on Tuesday and was far from in top form at his first appearance more than three weeks after his triumph at the French Open.

Nadal now meets the Lithuanian Ricardas Berankis. Before the success in Paris, the Spaniard had already won at the Australian Open. At the beginning of the third set, the spectators on the packed Center Court experienced a moment of shock when Nadal slipped and fell.

But the Spaniard was unharmed. The outsider Cerundolo, who has never survived the first round of a Grand Slam tournament, put his opponent under pressure, especially with a whipping forehand. Although he was already ahead with a break, Nadal gave up the third round and was also behind in the fourth set. But after a hard 3:33 hours he was allowed to celebrate.

Before the game, the Spaniard reported that he had relieved the chronic pain in his left foot with a special therapy. In Barcelona, ​​Nadal had undergone pulsed radiofrequency therapy. The affected foot nerves are numbed with this treatment and can no longer transmit the pain stimulus to the brain. Nadal has been suffering from Müller-Weiss Syndrome, a rare and degenerative disease, for several years. 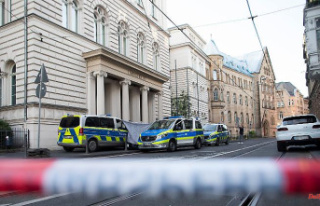