After an accident on a women's tour: a fracture in the back of the head: sweet milk was seriously injured

Cyclist Laura üßmilch was injured more severely than initially assumed in her serious fall on the second stage of the Tour de France Femmes. 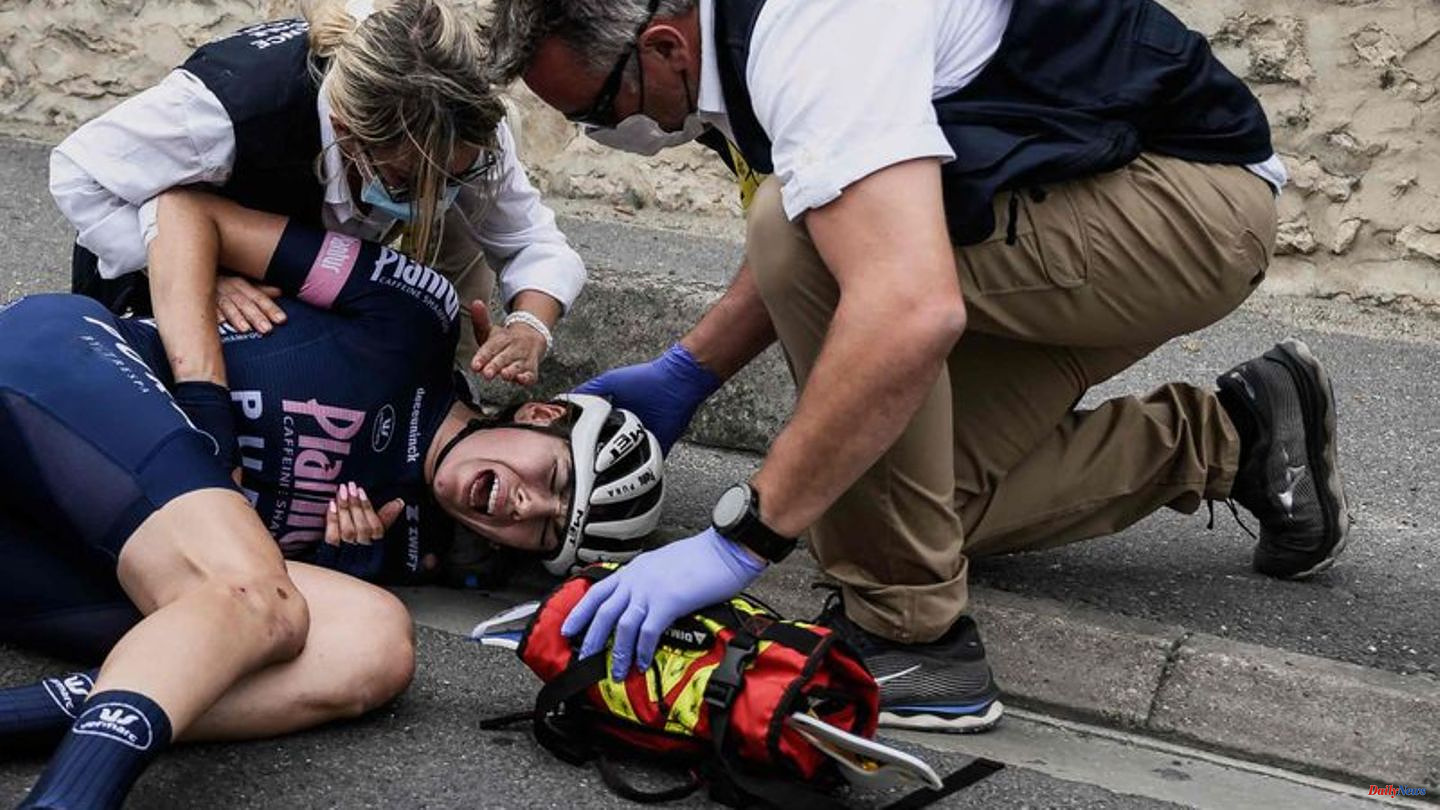 Cyclist Laura üßmilch was injured more severely than initially assumed in her serious fall on the second stage of the Tour de France Femmes.

As the 26-year-old track cycling team world champion announced on Instagram on Monday evening, after being transferred from the hospital in Saarbrücken to the Tübingen clinic, she was diagnosed with a third vertebral fracture, a broken rib and a fracture in the back of the head.

"I've been through hell for the last few days," wrote Süssmilch a week after the fatal fall in France. First, two broken vertebrae were found in the sweet milk from Weingarten. But despite strong painkillers, she continued to complain of severe headaches.

"Now I can say: Thank God I'm still alive and will be 100% healthy again in a few weeks," wrote süssemilch and added: "I can currently get out of bed and go with someone. The plan is that to leave the hospital in a few days." An operation is not necessary and the injuries can be treated conservatively.

1 "Großstadtrevier": New season with new... 2 Princess Charlotte: She cheers on athletes at Commonwealth... 3 New variant, new symptoms: wild dreams from BA.5?... 4 Heavy Metal: Fans celebrate in Wacken even before... 5 Podcast : "I got hummus instead of breast milk":... 6 Justification for killing: Moscow classifies Azov... 7 USA "playing with fire": Beijing starts... 8 Opposition on the barricades: Spain adopts strict... 9 "I'd apologize": Melnyk asks for a... 10 Gateway to the Pacific: Why China is so desperate... 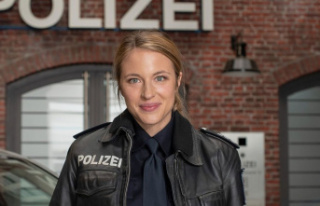