After FIFA ban: DFB wants to fight legally for "One Love" armband

The DFB has to take a lot of criticism for not using the "One Love" bandage. 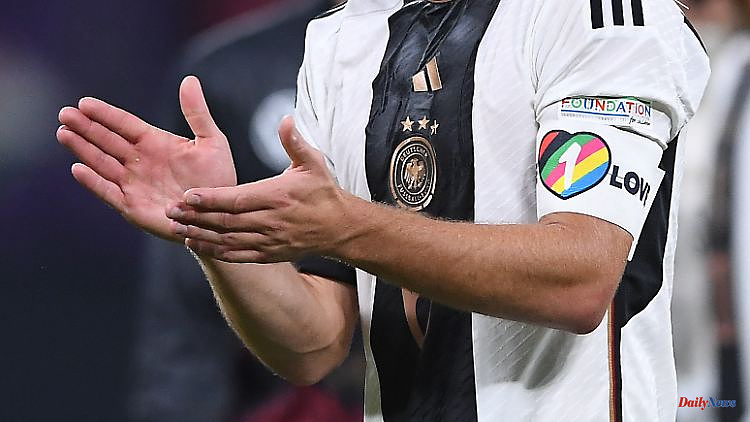 The DFB has to take a lot of criticism for not using the "One Love" bandage. But the association does not want to bow to a controversial FIFA decision without further ado: the association is having the ban legally reviewed.

According to media reports, the German Football Association is considering going to the International Sports Court (CAS) because of the “One Love” ban. "FIFA has banned us from showing a sign of diversity and human rights. They have combined this with massive threats of sporting sanctions without specifying them. The DFB is checking whether this action by FIFA was legal," said DFB media director Steffen Simon. According to the "Bild", the possibility of an application for provisional legal protection is being examined by the ad hoc division of the CAS. This is responsible for legal disputes during the World Cup. According to CAS, the panel will make a decision within 48 hours of submitting the application. The President of the Commission can extend this period "if circumstances require it". The DFB team will start the World Cup against Japan tomorrow, Wednesday, and Spain will be waiting for national coach Hansi Flick's team on Sunday.

Economic sanctions would have been accepted, but not the sporting consequences for the players. "We have no concrete indications of what the sanctions could look like, which is also very strange," said DFB President Bernd Neuendorf. But there was "a clear threat in our direction" that we have to take very seriously. The process is "unique in World Cup history."

FIFA justified its decision, which reached the teams a few hours before the start of the tournament, by referring to its own regulations: "For FIFA finals, the captain of each team must wear an armband provided by FIFA," says Article 13.8.1 the equipment rules. FIFA supports campaigns like "One Love", but this must be done within the framework of the rules known to all.

If the CAS agrees to the German application, the protection against sanctions by FIFA would extend to the entire tournament, with main proceedings before the highest sports court only after the end of the tournament. Retrospective punishments seem unlikely or would be more of a symbolic nature. The DFB was sharply criticized for not using the “One Love” bandage, which had already been presented as a compromise in order not to wear the rainbow colors that are the international symbol of the LGBTQ community. 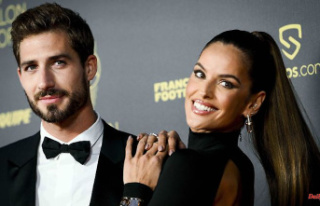 At the start of the German World Cup: the first women...