The riots at the Conference League game of 1. 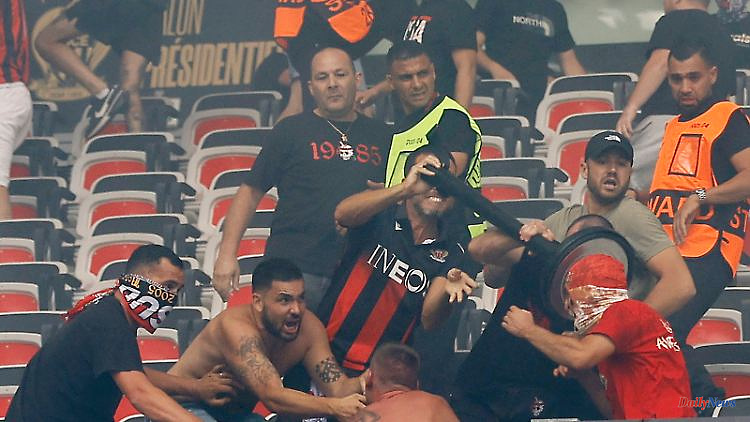 The riots at the Conference League game of 1. FC Köln at OGC Nice now have consequences in Germany after weeks of investigative work by the Cologne police. Just one day before the game against Partizan Belgrade, many arrest warrants are executed during house searches.

The fan riots at 1. FC Köln's European Cup game at OGC Nice on September 8 now have criminal consequences. In the preliminary investigations pending at the Cologne Public Prosecutor's Office, the police have executed arrest warrants issued by the Cologne District Court against those allegedly involved in the crime. This was announced by the Cologne police headquarters.

Accordingly, investigators have been searching apartments and houses in Cologne, Hürth, Pulheim and Bergisch Gladbach since the early hours of the morning with the support of the riot police. The public prosecutor's office and the police want to announce further details on the status of the investigation and the results of the operation at 2 p.m. at the Cologne police headquarters.

RTL reporter Uli Klose reported that the Cologne police received a total of 300 tips in the aftermath of the Nice riots. In almost exactly four weeks, the "Nice Investigative Commission" combed through hundreds of cell phone videos and footage from the surveillance cameras in the stadium in order to identify some of the violent perpetrators from Germany.

The police operation in the Rhineland took place just one day before Cologne's Conference League game against Partizan Belgrade. The raids can therefore also be understood as a signal to the fan scene of 1. FC Köln.

1. FC Köln has already been fined by UEFA for the fan riots. The Rhinelanders were fined 100,000 euros, and no tickets may be sold to FC fans in the next two away games in the Conference League. The firing of pyrotechnics, the throwing of objects and the unrest in the stands at the game in Nice were penalized. 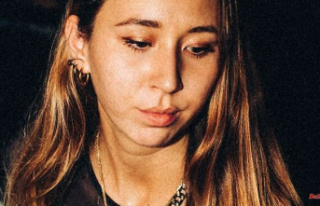 Police in Upper Bavaria are looking for witnesses:...