After suspension in March: Özil wants to stay with Fenerbahçe despite trouble

With the move from Arsenal to Fenerbahçe, former international Mesut Özil is fulfilling a career dream. 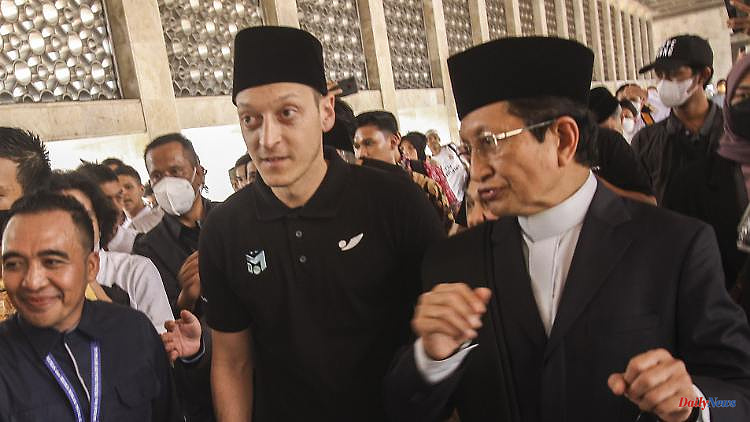 With the move from Arsenal to Fenerbahçe, former international Mesut Özil is fulfilling a career dream. But the problems soon begin, which lead to the suspension of the 2014 world champion in March 2022. But the 33-year-old wants to fight for his future.

Former world champion Mesut Özil wants to fulfill his contract with Fenerbahçe Istanbul despite the current suspension. For the duration of his contract, his only goal is to sweat in the club's jersey, the 33-year-old wrote on Twitter. "I repeat emphatically; I will not end my career in any team other than Fenerbahçe," affirmed the former Germany international.

Özil joined Fenerbahçe from Arsenal in the English Premier League last year. "I had achieved my career goal by signing a 3.5-year contract with Fenerbahçe, my childhood sweetheart, without being paid for the first 6 months," Özil explained.

His contract with the top Turkish club, which qualified for the Champions League as second in the championship behind Trabzonspor, runs until June 30, 2024. However, there was also speculation that the offensive player could seek a move to the USA.

Özil was excluded from the squad in March. A few days later, his advisor Erkut Sögüt confirmed that the 33-year-old wanted to stay with the Turkish club. "He wants to make his contribution. He wants to play, he wants to stay on the field for 90 minutes," said Sögüt.

In November, club president Ali Koc had already complained that Özil finally had to concentrate on his work. "He needs to put his business issues aside and focus more on how to best contribute and do his best for Fenerbahce," said Koc. Özil has now announced that he wants to fight his way back into the squad. "I will work hard and always be ready, as I always say, the main thing is Fenerbahçe," wrote the 2014 world champion.

In the last few days, the former national player has been commuting between the worlds. First he attended a Friday prayer in Indonesia, then he went to the final of the Champions League in Paris and a day later he showed up at Formula 1 in Monaco. 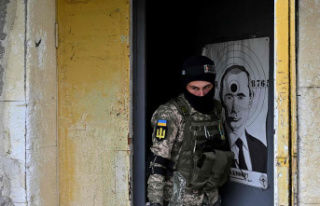 War in Ukraine: The United States increases its military...