After the first goal for FC Bayern: Mané leaves the USA straight away

Sadio Mané only needs five minutes for his first goal in the FC Bayern jersey. 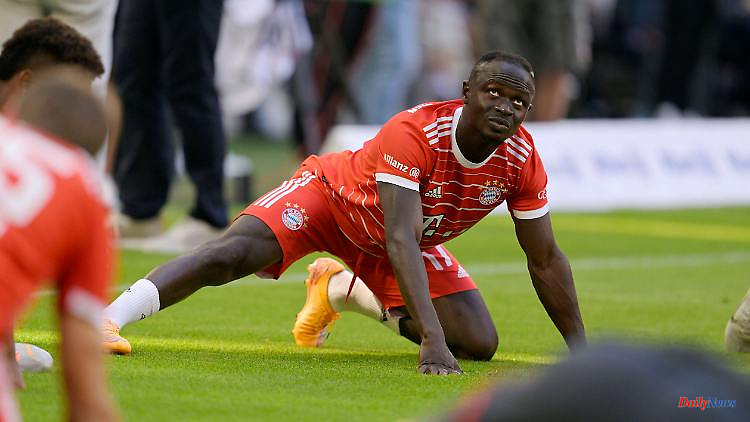 Sadio Mané only needs five minutes for his first goal in the FC Bayern jersey. After the test match success, the new superstar says goodbye to the preparatory trip through the USA by Munich. Mané has an important appointment in Morocco.

Bayern Munich's new star striker Sadio Mané has traveled to Morocco after his team's friendly success in the USA. The 30-year-old Senegalese has been nominated for the Africa Footballer of the Year award. This will be awarded at a gala this evening (9 p.m. German time) in Rabat. The other men's candidates are striker Mohamed Salah (Egypt/Liverpool), with whom Mané himself played for a long time, and national team colleague Edouard Mendy (Senegal/Chelsea).

Mané led Senegal to the Africa Cup of Nations title in the final against Egypt in February. He was voted Africa's Footballer of the Year in 2019. "Sadio totally deserved his second award as Africa's Footballer of the Year after his historic success with Senegal at the Africa Cup of Nations. He has been one of the top stars in world football for many years and is an excellent ambassador not only because of his performances on the pitch Country and our sport. All of us at FC Bayern keep our fingers crossed for Sadio in the election," said Bayern Munich CEO Oliver Kahn.

The German soccer record champions had previously won an unchallenged test match in Washington. In the first of only two games in preparation, the Munich team won against D.C. United with 6: 2 (3: 0). In front of around 20,000 spectators in Washington, Mané, who was signed by Liverpool FC, demonstrated that he would like to take on the role of penalty taker after the departure of world footballer Robert Lewandowski. With a bit of luck, the Senegalese converted to make it 1-0 early (5th). Two more Mané goals were disallowed for offside before the break.

The trip now demands a lot from Mané. From Rabat he travels back to the team in Washington before the Bayern delegation has to return to Munich. This is more than 18,000 kilometers of airline in a short time. The trade journal "Kicker" ran the headline: "The crazy travel strains of Sadio Mané"

1 Experts advise in Geneva: is the WHO sounding the... 2 Aquaplaning after thunderstorms: drivers get out on... 3 Worth 275,000 euros: SEK finds 18th-century violin... 4 Trend continues: German cities continue to shrink 5 Sources of fire, midday heat, ventilation: Twelve... 6 Blast in the Heat: Feel free to let the lawn brown 7 Trial against ex-consultant begins: Trump hopes for... 8 Enjoy summer nights: planting and lighting tips for... 9 Body temperature too hot outside: why don't you... 10 Bavaria: Sparks in straw press set stubble field on... 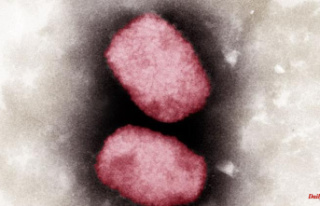 Experts advise in Geneva: is the WHO sounding the...